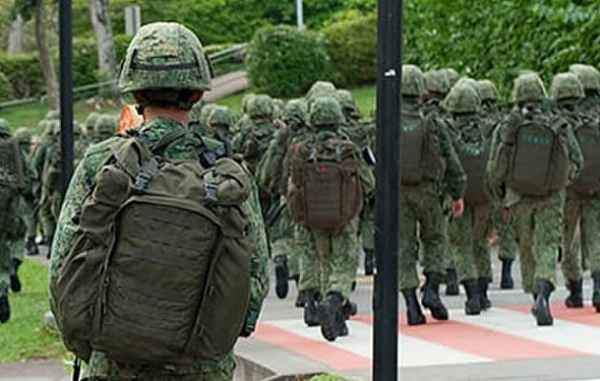 A Singapore Armed Forces (SAF) regular was found unconscious at the foot of a building in Chong Pang camp early this morning.

END_OF_DOCUMENT_TOKEN_TO_BE_REPLACED 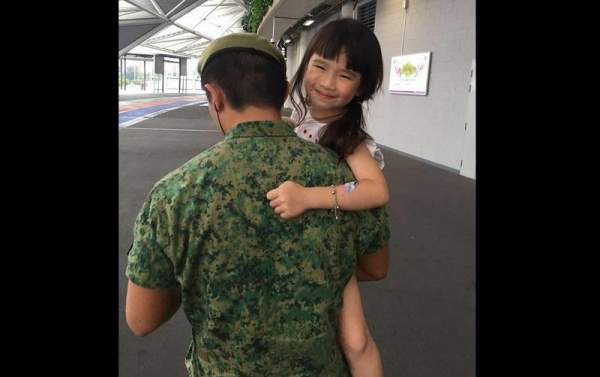 This photo was taken by my wife just before NDP preview. She was a bit late and also ended up at the wrong side of the stadium. This kind soldier offered to carry my daughter as it was a long walk to the correct entrance and my wife had to carry some stuff. This kind of acts should be the ones everyone share on stomp or whatever social media platforms instead of criticising a smelly soldier sitting in the train.

END_OF_DOCUMENT_TOKEN_TO_BE_REPLACED 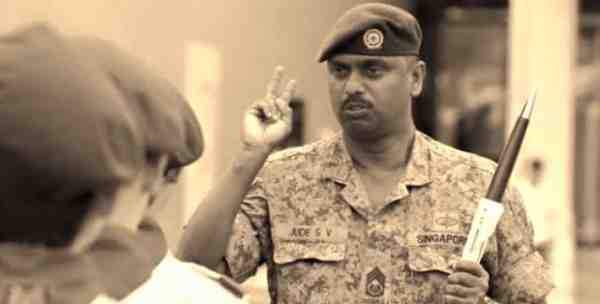 Police are investigating the death of a Singapore Armed Forces (SAF) master warrant officer on Friday. 49 year-old MWO Jude Sebastain Vincent was found unconscious in Stagmont Camp on Friday morning and was pronounced dead about one and a half hours later in hospital. The Ministry of Defence (Mindef) said in a statement on Saturday that MWO Jude Sebastian Vincent was immediately sent to the Stagmont Medical Centre.He arrived at the center at 10.35am where an SAF Medical Officer attended to him. After half an hour of emergency medical attention, MWO Vincent was then sent by an SAF ambulance to National University Hospital (NUH), where he arrived at 11.15am.

END_OF_DOCUMENT_TOKEN_TO_BE_REPLACED

Police have arrested six soldiers for allegedly raping a 13-year-old girl and robbing her boyfriend at a seaside area in Pontian Besar. Some of them stood guard over the boyfriend while the others dragged the girl to a secluded area and allegedly took turns to rape her.