SOCIAL WORKER: DOMESTIC MAIDS SHOULD HAVE FREEDOM TO HAVE SEX WITH THEIR BF DURING OFF DAYS

A day off for a domestic worker should be 24 hours. She should be able to do what she wants, including leave the house at midnight, and come back by midnight the following day. This is an international labour standard. Employers need to start getting used to this idea. Also, what a domestic worker does on her day off, whether it is to learn how to cook and sew, have barbecues by the beach, dance in a club, have sex with her boyfriend OR girlfriend, or chain smoke, isn't really anyone's business. There is so much moral policing of domestic workers in this country.

END_OF_DOCUMENT_TOKEN_TO_BE_REPLACED

SOCIAL WORKERS: S’PORE YOUTHS STARTING TO DRINK AT A MUCH YOUNGER AGE 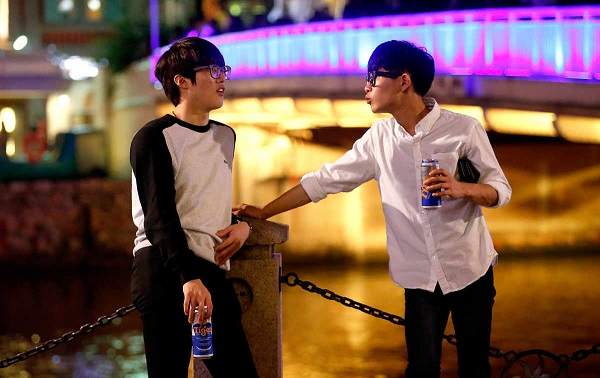 "In the past, most teenagers would start drinking at 15 or 16, but now we are seeing 12- or 13-year-olds," said Dr Carol Balhetchet, senior director for youth services at the Singapore Children's Society. One of the main reasons is a growing tolerance for social drinking. "Nowadays, it's not uncommon for adults to drink socially in front of children," said Dr Balhetchet.