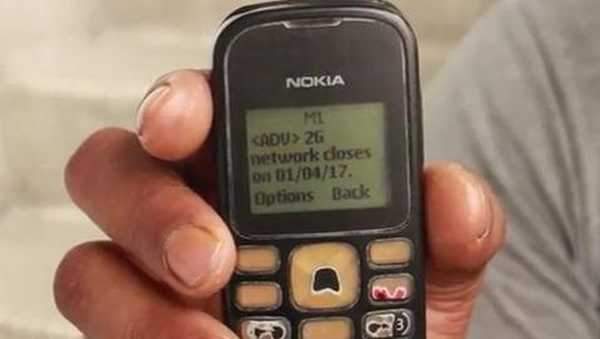 With the 2G Mobile network nearing its shut down date next month, it is the foreign workers who are going to be the ones most affected by it. Ordinary Singaporeans would most likely already be on 3G or 4G networks, and those who are still on 2G, can just change without any qualms. But for the foreign worker, like our Bangla construction workers, the shut down of the 2G network will really hit them hard. Currently, most of them just use the 2G phones to call back their families, just to chat with them, being away in a foreign land.But soon they can only call their families using at least a 3G network phone. That means buying a smart phone, which cost at least $100 for the lower end ones. Where can they find money to buy such phones?