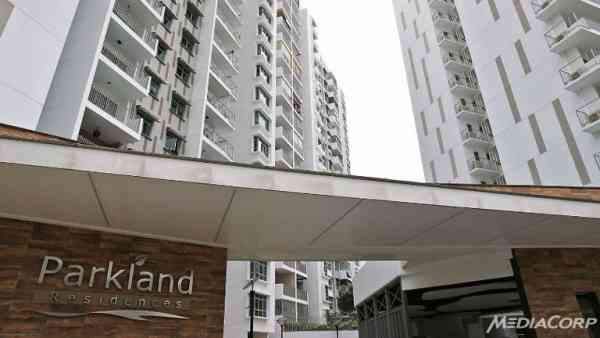 The Small Claims Tribunals has dismissed a claim by a resident of Parkland Residences seeking a refund of service and conservancy charges (S&CC) paid to the Aljunied-Hougang-Punggol East Town Council (AHPETC) after the estate’s developer and residents had to clean the common areas themselves for several months.

END_OF_DOCUMENT_TOKEN_TO_BE_REPLACED 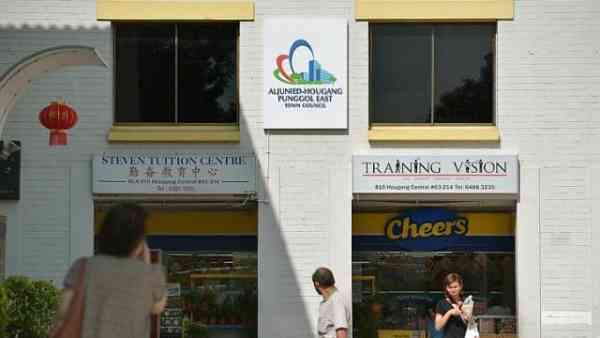 37 year-old corporate travel manager Melinda Teo is suing Aljunied-Hougang-Punggol East Town Council (AHPETC) to get a refund for the service and conservancy charges (S&CC) she paid to them between November last year and May this year. According to Teo, who lives in Parkland Residences, a Design, Build and Sell Scheme estate, she said she should not have paid the fees to the Workers' Party (WP) as it took over the management and maintenance of the property only since 1st June.

END_OF_DOCUMENT_TOKEN_TO_BE_REPLACED

HOW TO GET YOUR MONEY BACK THROUGH THE SMALL CLAIMS TRIBUNAL? Mr Paul Kirkdale, who frequently travels between the UK and Singapore, needed a dual SIM phone with 3G connectivity. He went to Sim Lim Square a few months ago and explained his needs to the staff of mobile phone shop Mackin, but was sold a 2G phone instead. When he realised he had been sold the wrong phone, he was denied an exchange unless he agreed to pay a large sum of money. On the advice of the Consumer's Association of Singapore, Mr Kirkdale raised the case in the Small Claims Tribunal and won. However, Mackin refused to pay. As it was a civil case, it meant the 50-year-old had to enforce the court order himself.

END_OF_DOCUMENT_TOKEN_TO_BE_REPLACED

Since Five Stars Tours closed on Wednesday (Jan 8), there have been 29 customers seeking compensation at the Small Claims Tribunal. The Consumers Association of Singapore (CASE) has so far received 437 complaints, of which at least 200 complainants had bought bus tickets to Malaysia. As soon as it opened for business at 9am today, Transtar Travel at Golden Mile Complex had been attending to customers who had bought bus tickets from Five Stars Tours.