On Good Friday, a fire swept through a 10th-floor HDB flat in Sengkang belonging to a single mother and her 3 children. The fire damaged the entire master bedroom, toilets, and sewerage pipes, as well as part of the living room. Her upstairs neighbour's toilet was also damaged and she might have to pay for those damages. To help her out, the Restaurant & Bar Hoteliers Alliance (RBHA) came together to raise funds for this poor family during this time of need.

END_OF_DOCUMENT_TOKEN_TO_BE_REPLACED 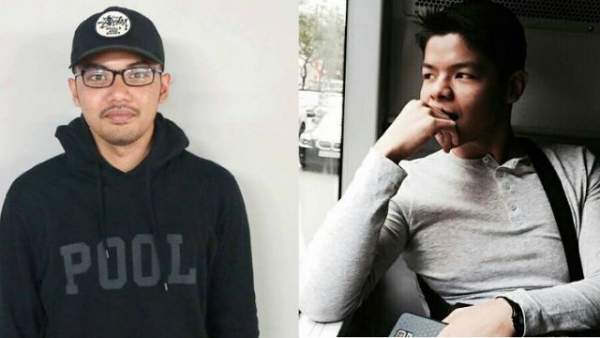 Nasrulhudin Bin Najumudin. There have been so many speculations about him getting married, had a pregnant wife and more that really upset us. We, his immediate family, are here to clarify that most of the rumours you have heard or received may be untrue. He was a fine young chap and a well- mannered guy who never forgot his responsibilities as a Muslim and son. So we want the rumour mill to just stop. Let's not play the blaming game or spread more fitnah.

END_OF_DOCUMENT_TOKEN_TO_BE_REPLACED

Nicole Seah: Boyfriend left me to protect his own reputation

UNDER the intense scrutiny of the media, Nicole Seah's boyfriend distanced himself as he was concerned about his reputation. She broke up with him and is now single, Ms Seah revealed in an exclusive interview with Her World magazine this month. The man, Steven Goh, chief executive officer of social networking site Mig33, was first identified last year when Ms Seah posted a Facebook entry on self-doubt and her struggles. She also uploaded a picture of herself and Mr Goh.