One of our readers sent us videos showing a group of people allegedly from India causing a ruckus along Singapore river. One of them even kicked rubbish into the water. Another video showed a group of them having some intense argument and getting physical. They were also shouting at the …

END_OF_DOCUMENT_TOKEN_TO_BE_REPLACED END_OF_DOCUMENT_TOKEN_TO_BE_REPLACED

BODY OF WOMAN FOUND IN SINGAPORE RIVER, SECOND DEATH IN FOUR DAYS IN THE RIVER 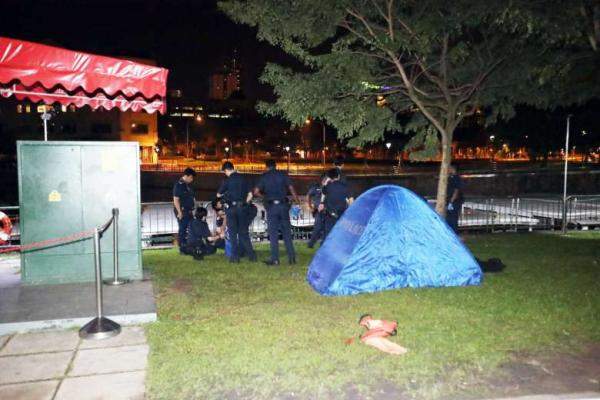 For the second time in four days, a dead body was found in the Singapore River. Policr confirmed that on Monday morning, the body of a Chinese woman in her 50s were found near Clarke Quay in the early hours of Monday morning. Reports indicated that the woman did not have any identification documents on her. She was described as being short haired, and was wearing trousers and a striped top. Police are still investigating the death.

END_OF_DOCUMENT_TOKEN_TO_BE_REPLACED 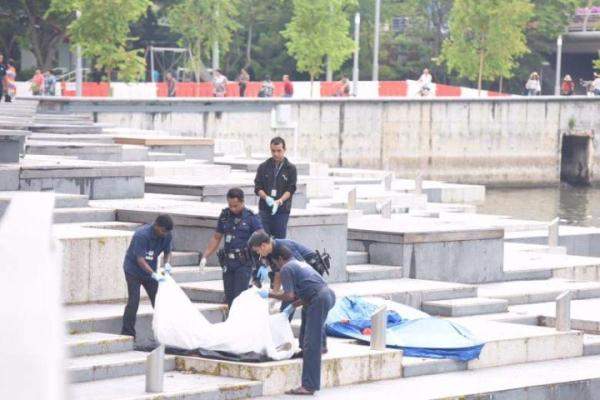 Police were alerted this morning to a dead body that was found in the Singapore River. Apparently, a cleaner saw the dead body, and police were alerted at 8am. The SCDF had confirmed that their officers retrieved the body of a Chinese man in his 60s. Police were also seen questioning two boatmen. No further details of the case was revealed. Was this a suicide, of a man who cannot handle the stress of living in Singapore, even though he is already in his 60s? Or was it something else. Police investigations are ongoing, and let's hope they will announce the findings of their investigations soon.

END_OF_DOCUMENT_TOKEN_TO_BE_REPLACED 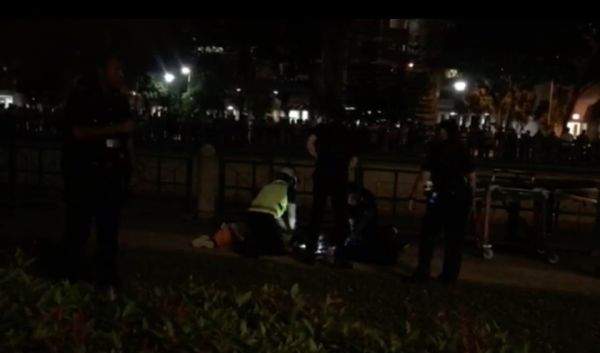