PASSENGER ON SBS8846A: SBS BUS DRIVER DID NOTHING WRONG! 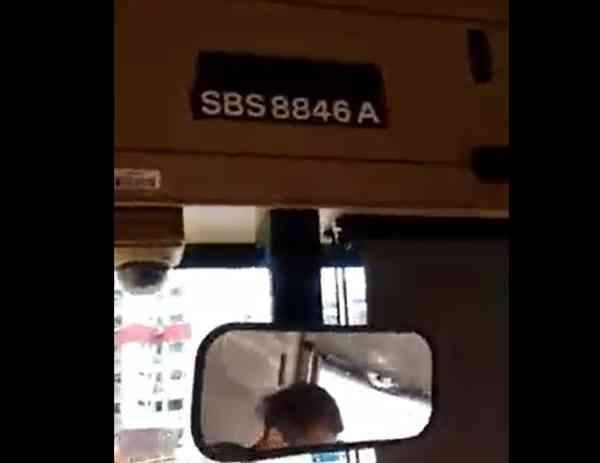 She was deeply traumatised by the commotion caused by the writer and the PMS auntie in the bus. According to my mum, the driver was not speeding and the road was bumpy due to the construction of the Thomson MRT line. U can see the driver wearing safety gloves to stabilise the steering wheel of the bus. Throughout the journey the PMS auntie was hurling abuses at the bus driver and the writer stood beside the bus driver and took pictures of his face. The writer held his phone close to the driver's face and shoot his face!

END_OF_DOCUMENT_TOKEN_TO_BE_REPLACED Police confirm that one man was shot dead and two others were detained in an incident in the vicinity of the Shangri-La hotel at 4.36 am. When asked to open the car boot for checks, the driver suddenly accelerated the vehicle towards Anderson Road. Despite Police warnings to stop, the driver continued to crash through Police barricades, endangering the lives of the officers. Police opened fire at the vehicle to stop further danger.

END_OF_DOCUMENT_TOKEN_TO_BE_REPLACED

POLICE DATA: ONE WOMAN IS RAPED EVERY TWO DAYS IN SINGAPORE In the past week, the High Court saw the sentencing for four cases of rape. During the hearings, rape statistics from the police were used by the prosecution. Based on data from the Singapore Police Force, on average a rape occurs every two days in Singapore. This include cases of consensual sex between men and underage girls.

END_OF_DOCUMENT_TOKEN_TO_BE_REPLACED My friend stroller was stolen by this lady from the My First Skool at Boon Lay Community Centre a few days ago. Although police report had already been made, but the police told him the successful rate of capturing this lady thief is very low. So need your guys help. Help to share it out for public awareness.

END_OF_DOCUMENT_TOKEN_TO_BE_REPLACED 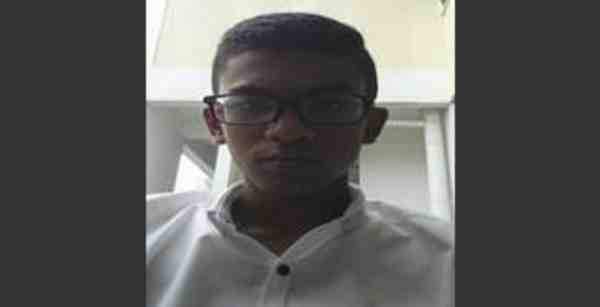 Police are appealing for information on the whereabouts of a 13-year-old Muhammad Dhaifan Syakirin Riduan. He was last seen at Blk 452 Hougang Avenue 10 on Tuesday. He is about 1.7m tall, and was last seen wearing a white t-shirt and blue shorts.

END_OF_DOCUMENT_TOKEN_TO_BE_REPLACED 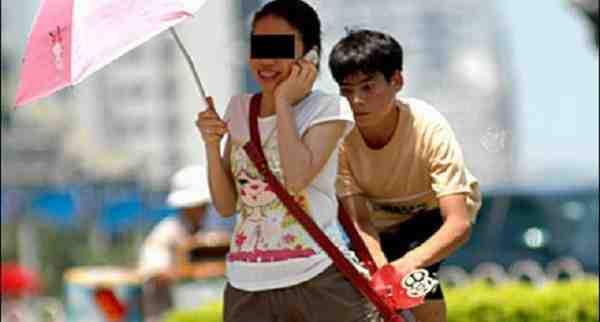 Police received 25 reports of pickpocketing along Orchard Road between 1st January and 31st March. These cases occurred between 10AM and 6PM when the victims were walking in crowded areas, the Singapore Police Force said in a news release on Tuesday.

END_OF_DOCUMENT_TOKEN_TO_BE_REPLACED 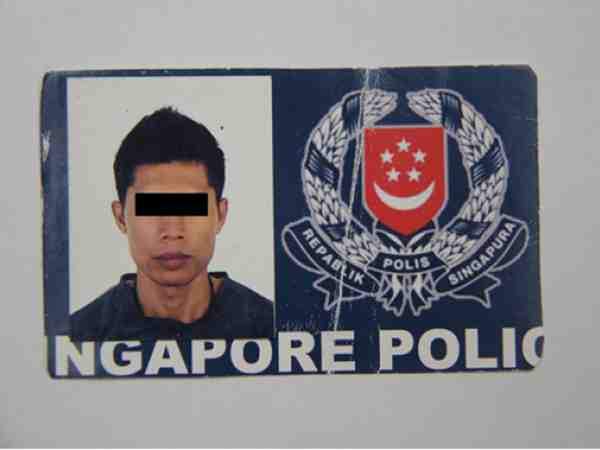 END_OF_DOCUMENT_TOKEN_TO_BE_REPLACED

Dear family, friends and concerned citizens / fellow Singaporean, we are very relieved to announced that our missing child, Ezeil Adam has been found and that he is safe. The Police has helped us fetch him and handed him over to us. Facebook has been the lead and source to us getting our son back in our arms and we cannot thank everyone enough. A positive results indefinitely!

END_OF_DOCUMENT_TOKEN_TO_BE_REPLACED 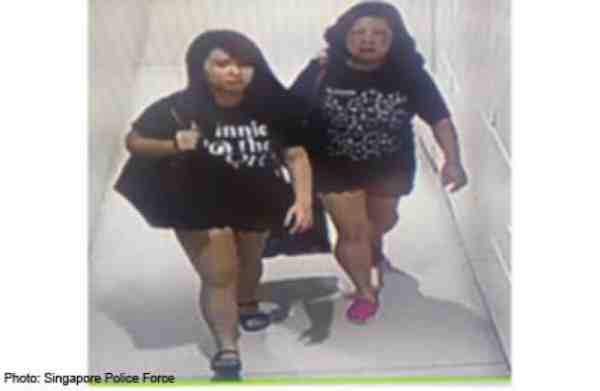 END_OF_DOCUMENT_TOKEN_TO_BE_REPLACED

WHY IS THIS POLICE LIQUOR RESTRICTION NOTICE ONLY IN TAMIL & ENGLISH? I saw this police notice on the restriction of alcohol consumption. It is quite strange that the notice is only in English and Tamil. What about those who do not understand Tamil or English, like the old folks who only understand Malay or Chinese, or the PRC workers who only know mandarin? They wouldn't be able to understand the police notification and may run afoul of the new alcohol restrictions.