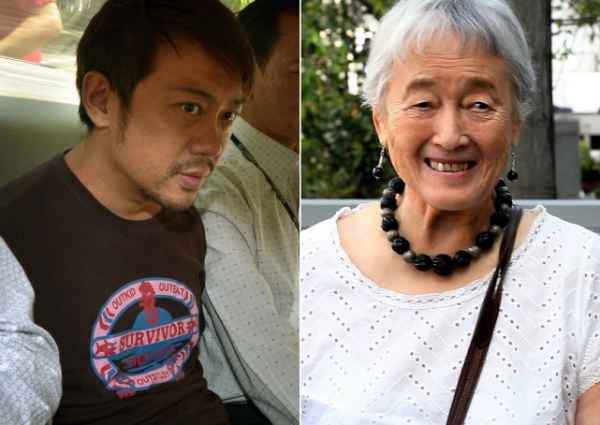 After 21 months of court proceedings against former PAP grassroot leader and tour guide, Yang Yin, pent up emotions came to a boil today as Yang Yin came face to face with the very woman he had defrauded in court today, wealthy widow Madam Chung Khin Chun.

END_OF_DOCUMENT_TOKEN_TO_BE_REPLACED

53 year-old Buang Aziz was sentenced on Friday to 1 year of jail yesterday for molesting an intellectually disable teen. According to court documents, the 18 year-old victim, who was in her school uniform, was walking along Bedok Central to her grandmother's home on 31 July last year when she stopped to buy a canned drink from a vending machine.

END_OF_DOCUMENT_TOKEN_TO_BE_REPLACED

A female friend of mine(17 this year) went to work at a famous hotel in orchard to work as a waitress (Banquet) on 15 may 2016. There she met her worst nightmare. She asked the manager to hold on to the napkin. When she tried to get back the napkin, the manager asked her hows she gonna repay him. My friend asked what he want. He replied that he would like a blowjob from her. My friend felt angry but dont know what to do and didnt want to make it a awkward situation so she asked him to remove his pants immediately in front of everybody and walked off.

END_OF_DOCUMENT_TOKEN_TO_BE_REPLACED 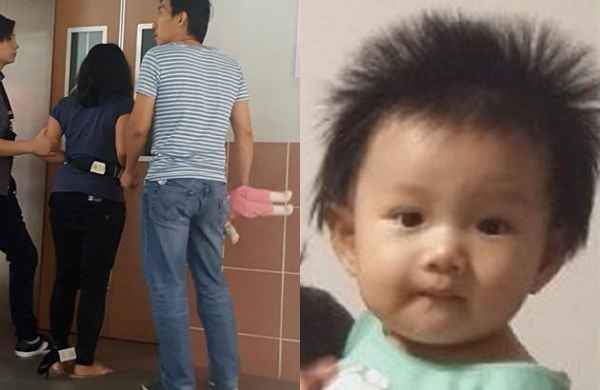 Tragedy struck on Mother's Day yesterday when a Singaporean family found their 1 year-old baby girl lying motionless in her room with injuries on her neck. The young girl had just celebrated her first year of life 5 days ago.

END_OF_DOCUMENT_TOKEN_TO_BE_REPLACED 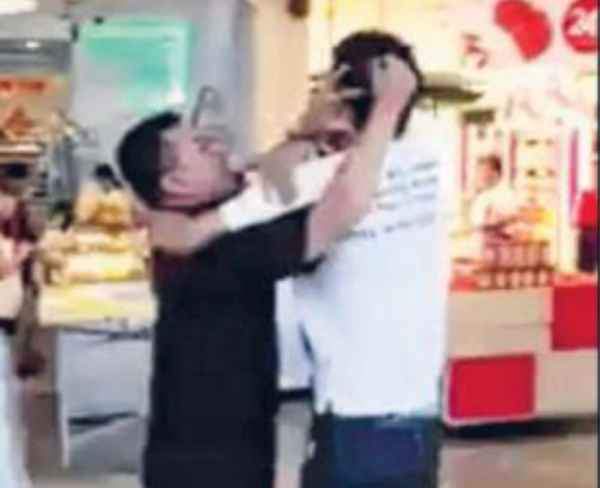 A video of a fight between a 50 year-old man and a young credit card promoter broke out today at Tampines interchange has gone viral today, with both men seen struggling with each other for a little over 50 seconds. According to witnesses, the fight took place on Saturday at about 12.10PM near the Tampines bus interchange. The older man was reportedly unhappy with the credit card promoter's "rude attitude", which resulted in a heated exchange that escalated into the fight.

END_OF_DOCUMENT_TOKEN_TO_BE_REPLACED

POLICE QUESTIONED MY SON IN MY ABSENCE, REFUSED TO SPEAK TO ME 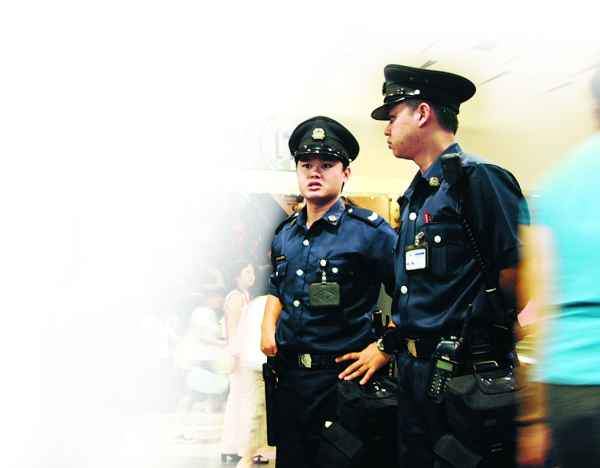 I am a mother of a 16 yr old boy who also had a similar encounter. 2 plainclothes officer showed up at my son's school and insisted that my son hands over his mobile phone for some investigation with regards to a case that is still ongoing. When my son hand over the phone, the officer insisted he unlock the phone, as my son was scared he did as he was told..... Afterwhich the officer told him that they would need to bring the phone back to the station.

END_OF_DOCUMENT_TOKEN_TO_BE_REPLACED 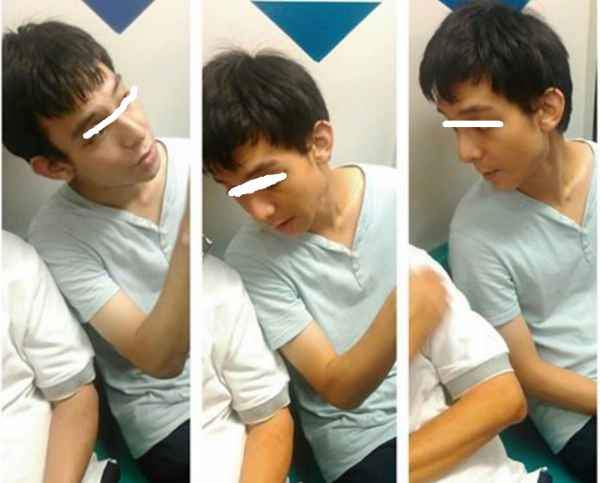 I was on the train when I saw this Eurasian boy approaching everyone around asking for money (12 April, 7pm, EW Line). He claims to have lost his wallet at Commonwealth station, and is supposed to make a couple of train trips to pick up and deliver some parcels (Raffles hotel to Geylang) for his parents before heading home to Bishan. He needs $7 to buy 3 x single trip tickets to last the day.

END_OF_DOCUMENT_TOKEN_TO_BE_REPLACED

MY BOYFRIEND TRIED TO RAPE ME! WHAT SHOULD I DO!? 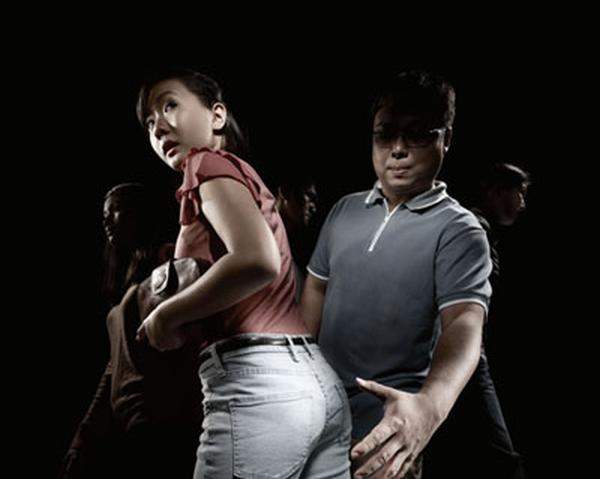 We were on a staycation, and after we got back to our room in the evening, I took a shower and went to sleep because I was tired. I woke up with my pants off and him trying to penetrate me. Is there any action I can take against him? …

END_OF_DOCUMENT_TOKEN_TO_BE_REPLACED 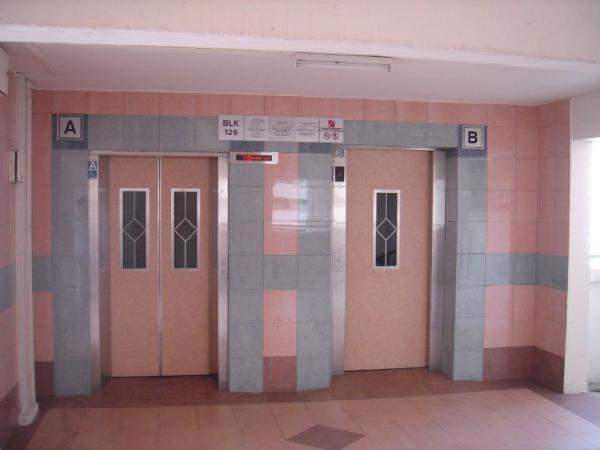 31 year-old Kum Keng Fa spotted a woman while drinking at a coffeeshop along Sims Avenue. He took a liking to her and decided to follow her to the lift of a HDB block, where he introduced himself as "Ken" and tried to make small talk.