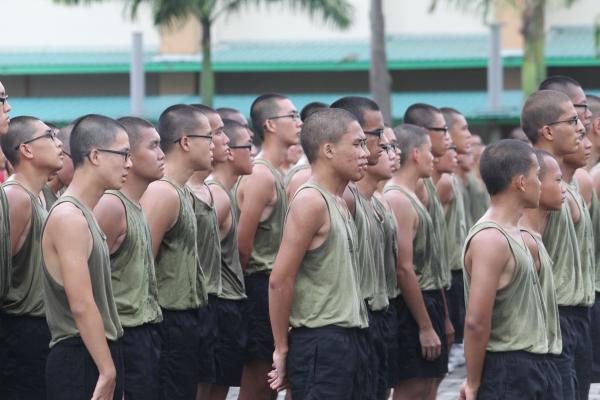 Last month, a MP asked Defence Minister Ng Eng Hen that among the 532,000 Singapore permanent residents (PRs) in 2013, how many served NS and how many decided not to. Dr Ng replied that the total number of PRs in Singapore in 2013 or in any years is not an appropriate population to base queries or answers on. “For the simple reason that that number includes people who are not liable for NS. For example, they include female PRs, first generation PRs, male PRs who have already completed their NS and all those who have not reached the age of 18 years to serve full-time NS,” he said.

END_OF_DOCUMENT_TOKEN_TO_BE_REPLACED

CPF Board has announced that CPF Minimum Sum will be increased to $155,000 from $148,000 for 2014. This news has caused pretty bad publicity and it is definitely not well received. There is so much attention on the $155,000 number that they have left out the details surrounding the minimum sum. The details to get exempted from the CPF minimum sum.