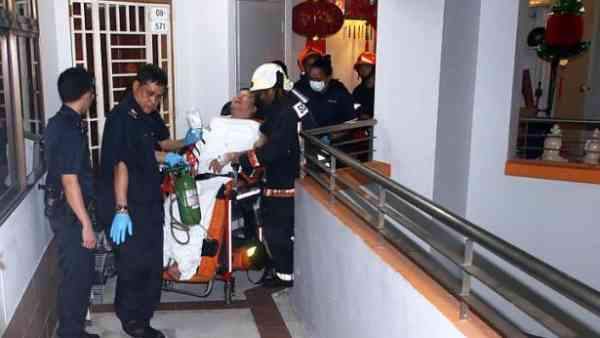 The man whose arm was stuck in his toilet drainage trap on Sunday will be footing the bill for repairs to a hole in his neighbour's ceiling - created while freeing his arm. Repairs will be done on Wednesday, said his wife, who declined to be named. She added that the cost has not been worked out yet. Mr Kalpesh Panchal, 34, an engineer who lives in the unit directly below the man, said the issue was settled amicably.

END_OF_DOCUMENT_TOKEN_TO_BE_REPLACED 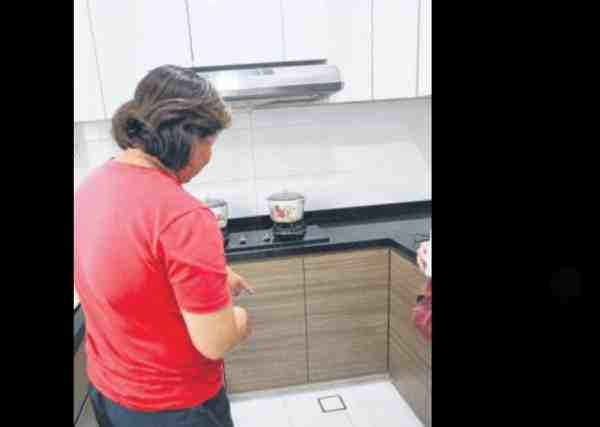 Last Monday at about 10AM in the morning, 62 year-old retiree Lee Min was preparing lunch in her kitchen when shit hit the fan literally. Out of nowhere, sewage water containing human feces and urine shot straight out of a sewage drainage opening on her kitchen floor, showering her and her kitchen with human waste.