CURIOUS CHANGES PAP MADE AFTER EVERY ELECTORAL SETBACK 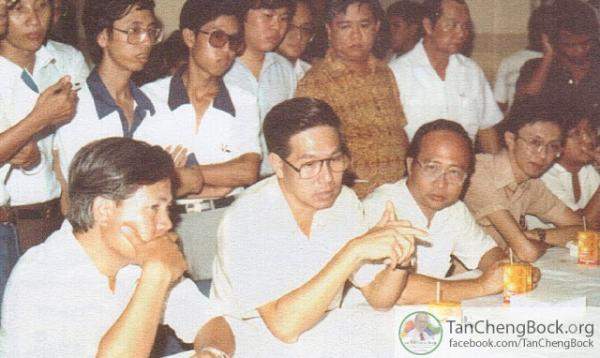 After Low Thia Khiang won Hougang in 1991 and the SDP won 3 constituencies, they increased the size of GRCs from 3-4 to 5-6 in the 1997 GE. After the WP won Aljunied in 2011, they announced yet-to-be-revealed changes to the Town Council Act. After President Ong Teng Cheong became president in 1993 and questioned them about the reserves, they went back and changed the Constitutional powers of the Elected President in 1994