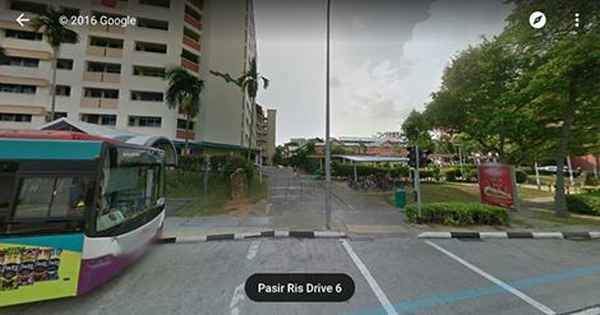 On 17 September 2016 at about 10-11am, my mum got hit by a person riding an E Scooter/Bike at either Pasir Ris Block 531 or Pasir Ris Drive 6. This is the report provided by the ambulance. The details of what happened are not clear. My mum was most probably riding a red bicycle but we do not know where her bicycle is right now.

END_OF_DOCUMENT_TOKEN_TO_BE_REPLACED

TODDLER SERIOUSLY INJURED AFTER BEING TRAPPED BY ESCALATOR 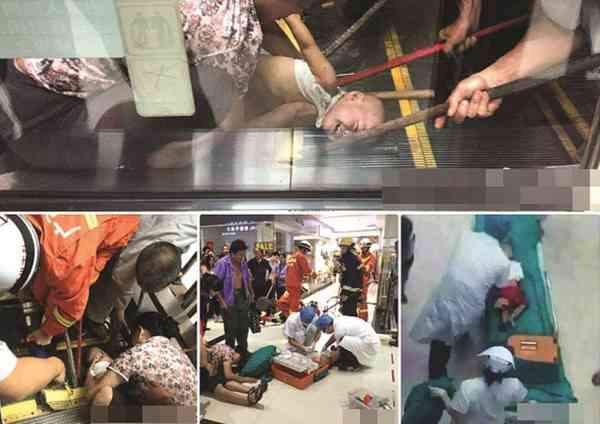 Shortly after the fatal accident which saw a young mother being "swallowed" up by a revolving escalator in a PRC mall, another report of a chilling incident involving escalators in Guangxi Province has emerged.

END_OF_DOCUMENT_TOKEN_TO_BE_REPLACED 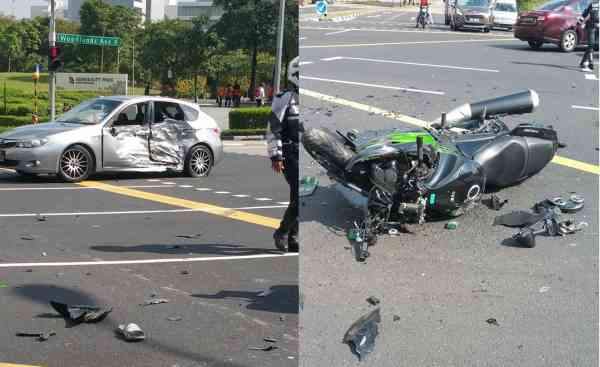 An accident that occurred in front of Republic Polytechnic yesterday resulted in brutal injuries for a motorcyclist, who crashed into an oncoming car at a traffic junction at high speeds. According to a heroic passerby, Mohammed Waseem, "After the crash, the motorcyclist flew 2 to 3 meters away from his motorcycle. He couldn't get up. I ran to him and saw his left hand was broken and there were bones sticking out. His leg was also broken. The guy was brutally injured."

END_OF_DOCUMENT_TOKEN_TO_BE_REPLACED 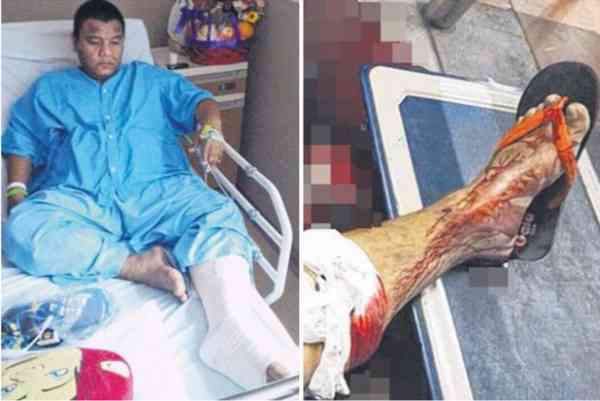 A netizen Mr Rizuan suffered a horrific injury after the stool he was sitting on at a hawker center in Changi Village broke. He had been breaking fast with his family at the hawker center on 26th Jun when the incident happened.

END_OF_DOCUMENT_TOKEN_TO_BE_REPLACED 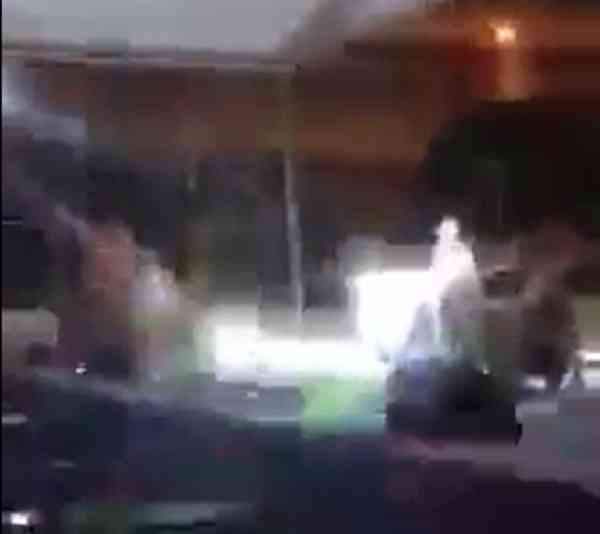 At least 472 people, with about 100 of them injured seriously, were sent to hospital yesterday after flammable powder ignited and caused a huge explosion in mid-air at a water theme park in Taiwan. At about 8.30PM, the flammable powder was sprayed into the air as part of a show at Formosa Fun Coast, but for unknown reasons caught fire and exploded.