LADIES BEWARE OF THIS SEMBAWANG MRT MOLESTER! DO NOT FALL VICTIM! 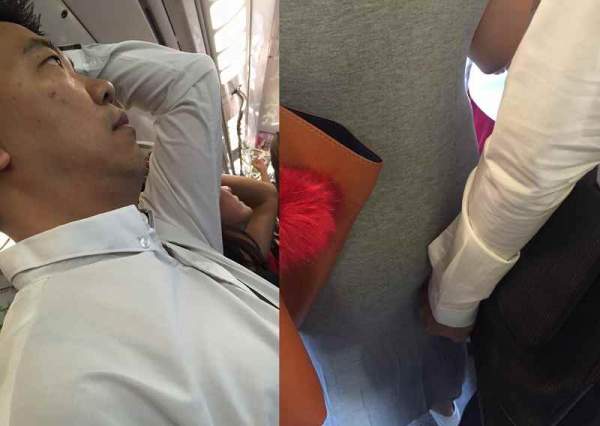 Early in the morning I was very disgusted over what I saw in MRT! This man who's in office wear had INTENTIONALLY MOLESTED this lady. Please share and alert all female out there. Imagine if your daughter is the victim? This man board on at Sembawang station approximately at 8.20am. I caught him molesting this lady in grey dress since YCK station and he alighted at Bishan! He was back to back facing this lady and this is not an accidentally act. Is very obvious that his fist is pressing on the lady butt when they are both a distance away from each other. Ladies please be careful and remember his face.

END_OF_DOCUMENT_TOKEN_TO_BE_REPLACED 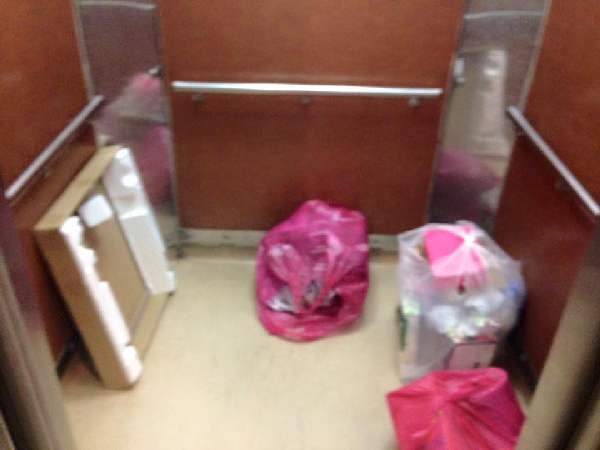 I am staying at Block 402 Admiralty Link. Today I was greeted with this disgusting sight in my lift when I am going to work this morning. An inconsiderate residents threw their rubbish into the lift and left it there?

END_OF_DOCUMENT_TOKEN_TO_BE_REPLACED 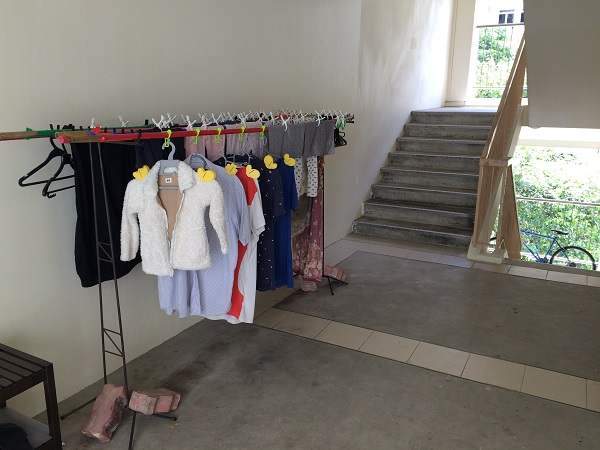 Singapore now is no longer the country I once know, we have got many ministries/departments and their responsibilities overlapped each other, so when somethings goes wrong they will just point fingers and no one will take responsibility. Take hanging of laundry and illegal occupation of space in HDB's staircase landing for example. Under SCDF website, it is absolutely clear that nothing is to be allowed in those space as indicated in the picture from SCDF. However, the former Sembawang town council, claimed that it is acceptable because there are sufficient space.

END_OF_DOCUMENT_TOKEN_TO_BE_REPLACED 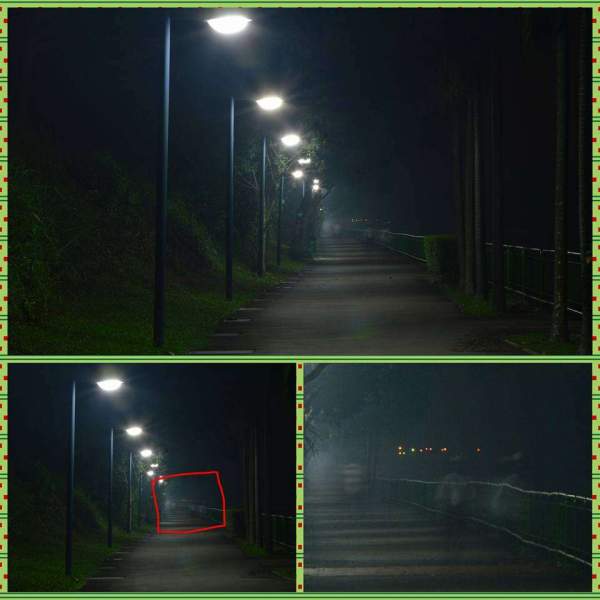 I was thinking to take some photos with the haze condition tonight. I was all alone, there wasn't a single soul when this photo was taken but look at the image carefully again. Scary sia!

END_OF_DOCUMENT_TOKEN_TO_BE_REPLACED 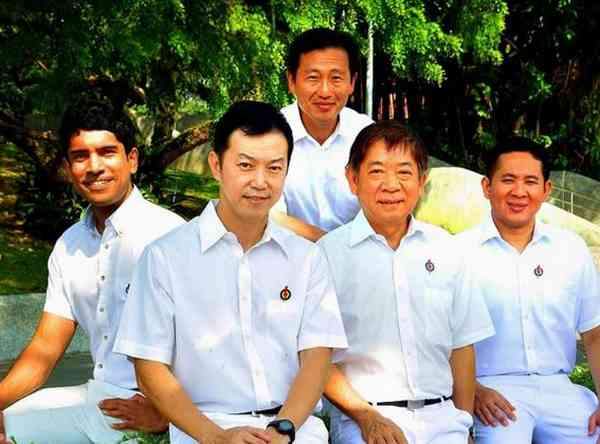 END_OF_DOCUMENT_TOKEN_TO_BE_REPLACED

SDP NEED TO WALK THE GROUND MORE IN SEMBAWANG GRC SDP announced on January 19 that they will do their first walkabout since they launched their GE campaign. The walkabout was scheduled yesterday, 25th Jan from 8 am to 12 pm and the selected places were Sembawang GRC and Holland-Bukit Timah GRC. It is good that SDP is focussing on walkabouts but I honestly have to say that their method isn't good.

END_OF_DOCUMENT_TOKEN_TO_BE_REPLACED

Defeated People's Action Party candidate Ong Ye Kung, 44, looks poised for a comeback in the next general election in a new GRC. National Development Minister Khaw Boon Wan invited him to help out in Sembawang GRC a few weeks ago, Mr Ong told reporters yesterday at the first grassroots event he attended there.

END_OF_DOCUMENT_TOKEN_TO_BE_REPLACED

I went to the SPC petrol station at Sembawang where the cashier is PRC who can't speak a word of English. While I was queuing to pay for my petrol, an old Malay uncle who was in front of me, was struggling to converse with the cashier. Let me just state for the record, that though he's old, probably 65, he could speak English. As there were no other cashiers around to translate, I had to step in and assist. Although the cashier was polite and pleasant, she was unable to communicate.

END_OF_DOCUMENT_TOKEN_TO_BE_REPLACED

A new face, who could be a potential election candidate for the People's Action Party, was spotted at the groundbreaking ceremony for a new integrated development in Woodlands on Saturday. He was later introduced to the media by Senior Parliamentary Secretary for Education and Manpower Hawazi Daipi - who is also the MP for Marsiling division of Sembawang GRC. He is 35-year-old Amrin Amin, a corporate lawyer with Watson, Farley and Williams Asia Practice LLP. Amrin, a member of Marsiling's Citizens' Consultative Committee for about a year, has been helping with Meet-the-People sessions.