GE2020: SDP Member Reminds Taxpayers About The Consequences Of Budget 2020

Singapore Democratic Party (SDP) member Fadly Azad wrote on his Facebook about Budget 2020. While Singaporeans should be thankful for the cash payouts, he reminded Singaporeans that the money handed out by the government actually came from taxpayers. Remember that one way which the government gets this money is by taxing us, and "whatever they give you now they will take it back sooner or later". With the General Elections looming closer, he calls for Singaporeans to vote wisely. We can either choose to vote in a government who cares more about money and treats its people as digits, or vote in a government that is more concerned about our welfare and well being.

END_OF_DOCUMENT_TOKEN_TO_BE_REPLACED

There have been speculations both by the state media and netizens that GE2020 will be called in July 2020. According to the latest campaigning guidelines by ELD, it seems that the PAP may be keen to hold the GE in the midst of a Covid19 pandemic. Not to be outmaneuvered by the PAP, major political parties like the Singapore Democratic Party, The Workers' Party and Progress Singapore Party have proactively made calls for donations, volunteers and members to help with their campaigns.

END_OF_DOCUMENT_TOKEN_TO_BE_REPLACED

Facing mounting pressure by repeated calls from various opposition parties, the Elections Department (ELD) finally announced some campaign guidelines if the GE was held amid the Covid19 pandemic. However, the announcement did not appear to offer any concrete rules for campaigning as ELD was still concerned with the developing Covid19 situation and how rules may be "overtaken by events". With the predicted GE2020 to be announced in July, the Singapore Democratic Party (SDP) laid out some proposals to campaigning rules such that this GE will provide fair exposure and reach for all Parties.

END_OF_DOCUMENT_TOKEN_TO_BE_REPLACED

The Singapore Democratic Party (SDP) has proposed various programmes like RESTART (Re-Employment Scheme and Temporary Assistance for the ReTrenched), RISE (Retirement Income Scheme for the Elderly), and other healthcare plan and housing policies for the benefit of the people. These policies and programmes may be especially essential for a post-Covid19 era. However these policies have been accused of being not affordable, with online counterarguments such as "Where is the money going to come from?". The SDP has recently addressed this funding issue with various concrete examples.

END_OF_DOCUMENT_TOKEN_TO_BE_REPLACED

SDP launched its 4Y1N GE campaign in response to Covid19

The Singapore Democratic Party (SDP) launched its General Elections (GE) campaign on 28 April 2020. The Covid19 pandemic has changed Singapore's politico-socio-economic landscape, so the SDP has drawn up 5 focus points to deal with these changes in the immediate and long-terms. These points are covered under their "Four Yes, One No" (4Y1N) campaign.

END_OF_DOCUMENT_TOKEN_TO_BE_REPLACED 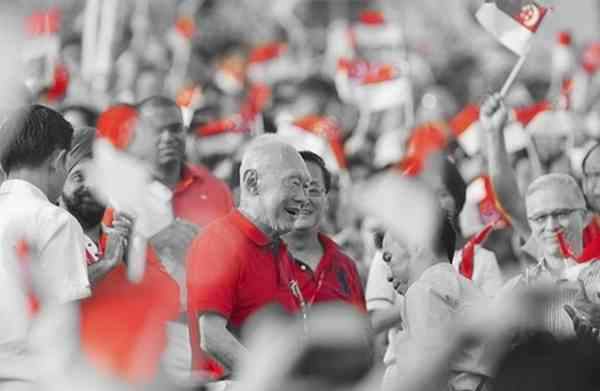 The younger generation overwhelmingly voted for PAP after seeing their parents and grandparents crying during the week of mourning for the deceased former prime minister.The passing of LKY is a one time occurrence, so PAP will not do any better than it has at this recent GE.

END_OF_DOCUMENT_TOKEN_TO_BE_REPLACED

CHEE SOON JUAN: PAP HAS MADE SINGAPOREANS FEARFUL OF CHANGE 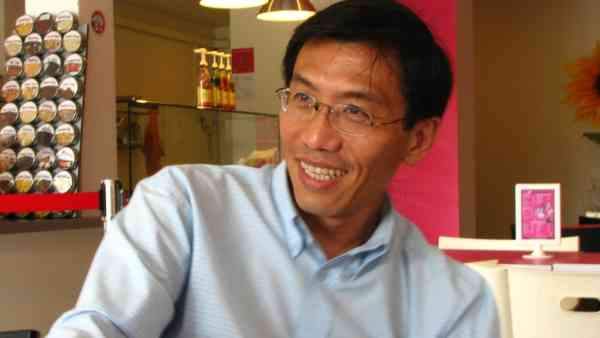 In my numerous conversations with Singaporeans in the aftermath of the recently held general elections, it was apparent that fear played a significant role in the outcome. Voters expressed fear at the various stages and aspects of the electoral process: They got cold feet about casting their votes for the opposition when they heard their names and NRIC numbers called out loud just before they walked to the booths to mark their crosses; many indicated that they voted for the PAP because of the “freak election” scare; others were nervous about the shaky economy and voted for the ruling party so as not to worsen the situation; civil servants said they were afraid of losing their jobs if they didn't cast their ballot for the incumbent; and there were those who were nervous about the alternative ideas that the opposition championed.