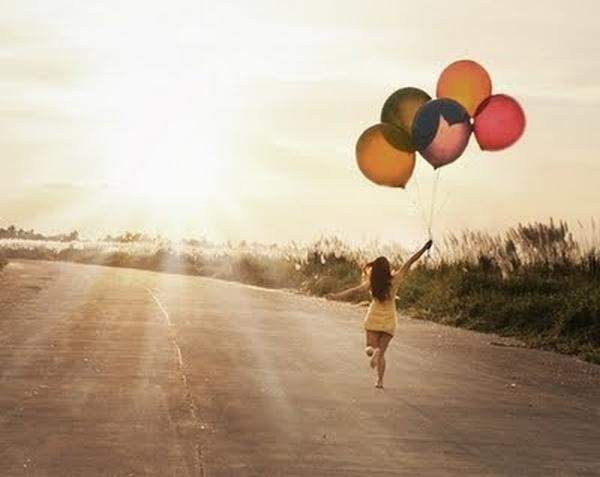 However, the most important component of the run was scrapped, as the balloons are mot allowed to be used in the run. This was explained off as based on the potential impact the balloons will have on the environment. The authorities are not keen on the idea of the balloons could float away and end up as litter on Singapore's roads and waterways, and pose a risk to wildlife that may ingest the discarded material.

END_OF_DOCUMENT_TOKEN_TO_BE_REPLACED

S’POREAN MAN: NS SHOULD BE SCRAPPED, I DON’T WANT TO DIE FOR THE PAP So many death including regulars and NS men liao. Still don't want to scrape NS. PM Lee I don't want to serve you. And I don't want to die for you. I am not your dog unlike others. So what Singaporean is a safe country. I prefer countries that are more human rights, freedom, free of speech than to safety.

END_OF_DOCUMENT_TOKEN_TO_BE_REPLACED

NATIONAL SERVICE SHOULD BE SCRAPPED FOR THE GOOD OF SINGAPORE