END_OF_DOCUMENT_TOKEN_TO_BE_REPLACED

India’s news reported that 11 of their students have been selected from various parts of the country for an all-expenses-paid 2-year scholarship to Singapore. The students are 16-18 year-olds. The scholarship is by Global Indian International School Singapore (GIIS), and the SGD 90,000 per student is to help cover all expenses …

END_OF_DOCUMENT_TOKEN_TO_BE_REPLACED

GE2020: Another Paper General Expected to be Parachuted into PAP

Just how many paper generals does the PAP need? Since Pinky's own entry into politics as a Singapore Armed Forces (SAF) scholar, the pattern of ownself select ownself has gone on and on and the number of paper generals in the party has been increasing. The latest addition to the "mix" is expected to be the country's first woman general (but not first woman paper general) Gan Siow Huang.

END_OF_DOCUMENT_TOKEN_TO_BE_REPLACED

A local undergraduate with a scholarship complained about already securing a job and not having chances to go through the normal interview and job-hunting process. What do you think?

END_OF_DOCUMENT_TOKEN_TO_BE_REPLACED 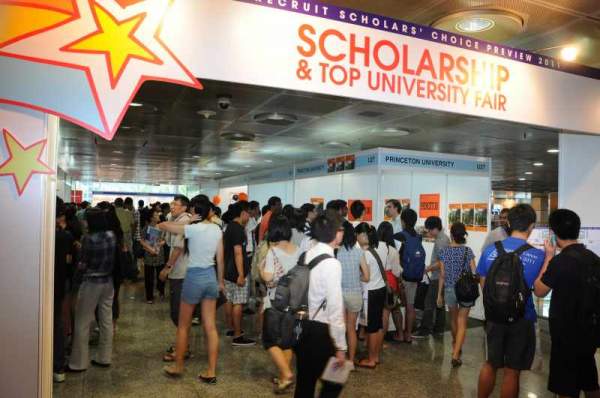 Why miserable you might think. In the 4 years, I realised what I am interested in isn't really what the organisation is doing. The foolish me back then was too short sighted, focusing more on the monetary gains. If I could turn back the clock, I would definitely have not accepted it. While I am able to enjoy employment now, my heart is heavy everytime I wake up. There is no motivation, drive or passion for my work.

END_OF_DOCUMENT_TOKEN_TO_BE_REPLACED

NUS HAVE MONEY TO GIVE SCHOLARSHIPS TO FOREIGN STUDENTS BUT STILL ASKS FOR DONATIONS FOR NEEDY S’PORE STUDENTS? 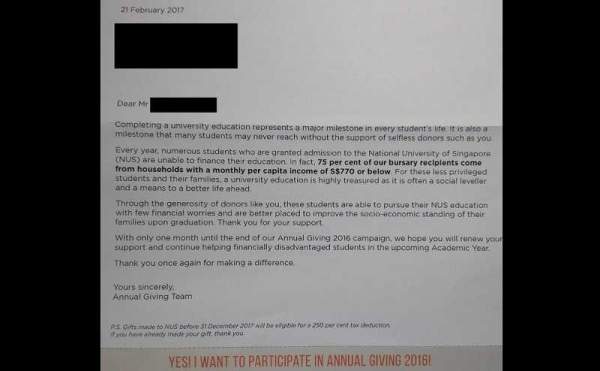 Received INSULTING LETTER from NUS... WTF...NUS think moi is one of 70% kumgong daft brainless sinkies? DAMN INSULTING MAN! KNN, NUS got so much money to give scholarships to thousands of f**king FTs from 3rd world countries, but got no $ to give bursary to needy sinkie students. so..NUS...GO FLY KITE LAH!

END_OF_DOCUMENT_TOKEN_TO_BE_REPLACED 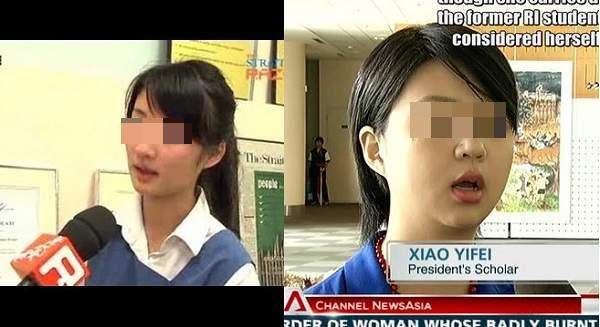 AGO found that the Ministry of Education did not maintain adequate oversight of the NTU and NUS to ensure that recipients under a scholarship scheme who failed to serve their bonds were reminded of their scholarship obligations and liquidated damages were imposed where warranted. Total disbursements for the scholarship scheme were $36.52 million in the financial year 14/15.

END_OF_DOCUMENT_TOKEN_TO_BE_REPLACED 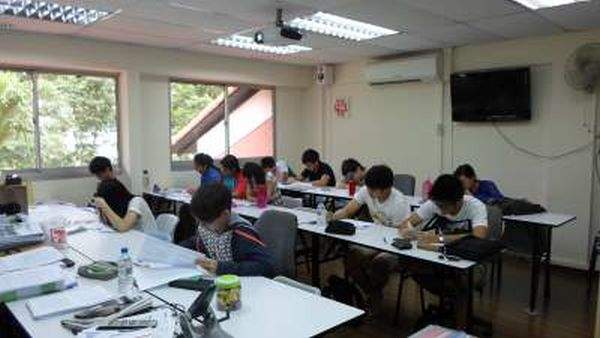 This student constantly dozes off or plays his phone in lectures and tutorials, and for several hours straight. He has been blacklisted from CCA, brought into remedial lessons, and barely made it past J1. Spoke to him a bit and asked around his social circle along with mutual friends. Seems that he is in essence, trying to game the system. He's on a govt scholarship, but when asked further, has told us he doesn't really care about the A Levels. Rather, his intent is to take the SAT and have the A Levels as a excuse to be funded for his stay here, hence the almost zero effort in school. When asked about why he refuses to mingle around with others, he replied that he thinks Chinese is a superior language and hence doesn't bother improving his English to better interact with us. Now, part of me and my classmates has already given up and can't care less about him. The thing is, would it be the correct thing to inform the teachers of his attitudes and intentions "studying" here?

END_OF_DOCUMENT_TOKEN_TO_BE_REPLACED 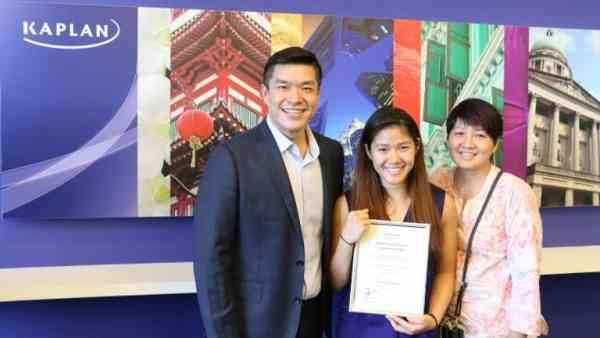 National netballer Kimberly Lim used to struggle with her studies as she had to work part-time supplement her single-parent family's income. The stress had become so bad at one point that she contemplated giving up netball. But her passion for the game led her to stay on, and her team went on to win the SEA Games netball gold medal this year.

END_OF_DOCUMENT_TOKEN_TO_BE_REPLACED

SG YOUTH: I WISH I WASN’T BORN A SINGAPOREAN

I wish I was an Indian National A*Star scholar instead of a Singaporean. If I wasn’t a Singaporean, I wouldn’t have to pay for my own school fees. I also wouldn’t have to apply for a bank loan for my tertiary studies in future like my elder brother did, even though he got 3As and 1B for his A-level results.