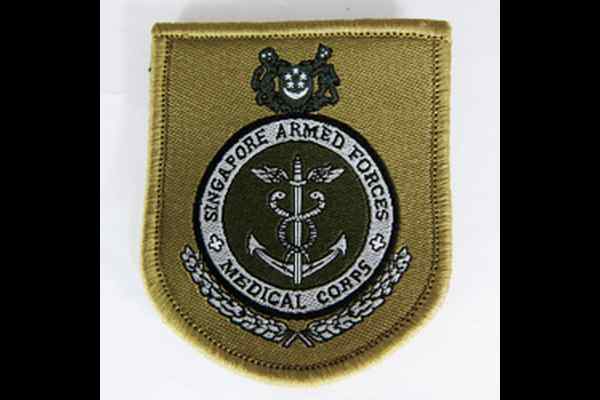 A former Singapore Armed Forces medic was jailed for 12 weeks on Tuesday after he accepted money from detainees in an army detention barrack to let them use his mobile phone. Chai Yit Hoong, 25, had been posted at the barrack, where detainees are banned from using mobile phones. He was also not allowed to extend favours to them.