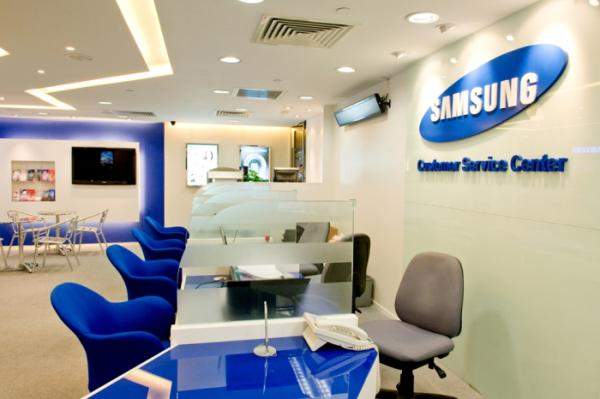 I own a Samsung Note 5, and my stylus's spring is known to be stiff. I was using the S Memo feature and just after slotting the stylus into the holding compartment and compressing the stylus's back-tip, it FAILED to decompress. As a result, my stylus is stuck inside the holding compartment after standard normal use of the stylus feature. When I got to your Customer Service Centre, the technician there, hid inside your staff backroom as he (I did not see his person) claimed to be checking for faults. He did not leave the backroom and INSTEAD IMMEDIATELY CONCLUDED WITHOUT CLOSE INSPECTION that it was a fault with my back cover (a largely UNRELATED part), and AS OPPOSED TO EXPLAINING WHAT THE FAULT WAS got the front desk staff to do the dirty work and tell me that I had to pay a few HUNDRED SGD to replace the entire back of the phone. AT NO POINT WAS THERE AN ATTEMPT TO EXTRACT THE STYLUS.