Gilbert Goh thinks the legal action against Workers' Party is just a distraction from the problems plaguing Oxley saga and the upcoming Presidential election. He compared this to Ang Mo Kio Town Council's alleged corruption which was mysteriously solved by dismissing a general manager and settled out of public scrutiny.

END_OF_DOCUMENT_TOKEN_TO_BE_REPLACED 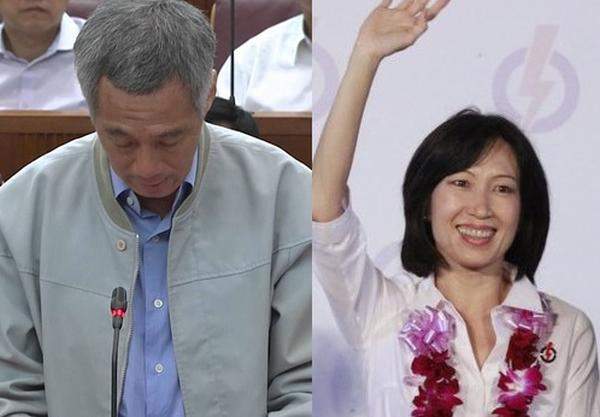 END_OF_DOCUMENT_TOKEN_TO_BE_REPLACED

PM LEE WAS WRONG, LHY DID NOT WANT TO PURCHASE HOUSE FOR $1 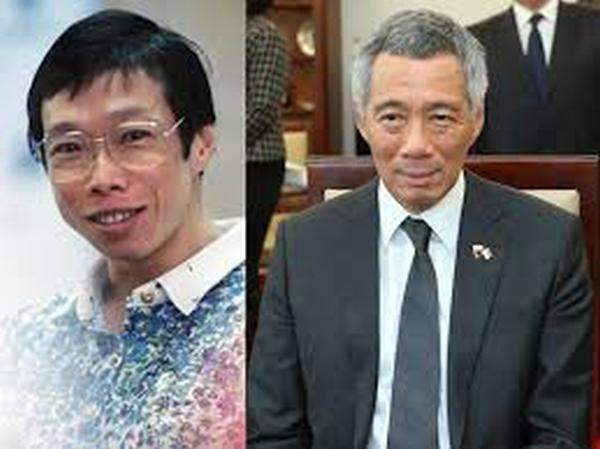 In her Facebook post, Dr Lee wrote that when PM Lee offered to sell the house to her for $1, she was the one who had immediately asked Lee Hsien Yang to be a part of the deal. This, she clarified, was because she "have neither the time, nor the inclination to deal with the house on my own. Hsien Yang did not ask to join me in purchasing the house for $1". Her statement contradicts those made by PM Lee in Parliament, when he had said Lee Hsien Yang wanted to be part of the deal immediately once it was made know the house would be sold at $1. Dr Lee also reiterated the fact that Lee Hsien Yang and herself wanted the house demolished as soon as she no longer needs it just as in LKY's will, and to convert it to a public garden. Both siblings said they were not planning to profit in any way from the deal offered by PM Lee.

END_OF_DOCUMENT_TOKEN_TO_BE_REPLACED

An employee with the Singapore Police Force has found herself the unwitting star of a new email saga in her workplace, all because she accidentally clicked the "Reply All" button in her response to a colleague's email.

END_OF_DOCUMENT_TOKEN_TO_BE_REPLACED After a long period of silence on her Facebook page [Link], Ang Mo Kio GRC MP Intan suddenly becomes active again in the last 2-3 days. She also joined in with the rest of her fellow MPs (‘Suddenly MPs surface to condemn marching incident‘) to criticize the actions of the organizers for the #ReturnOurCPF event, held at Hong Lim Park yesterday (27 Sep).