It is with mixed emotions when I wrote this, I don't know what had happened to the kind nature of human beings. Just barely a week after my mum passed on, my dad got sacked by his company (Ric-Tat) for taking too much leave. It is not as if my dad took leave without informing or for personal leisure reasons. He took leave is simply because that hosting the wake is the last thing that he could do for his beloved Wife.

END_OF_DOCUMENT_TOKEN_TO_BE_REPLACED 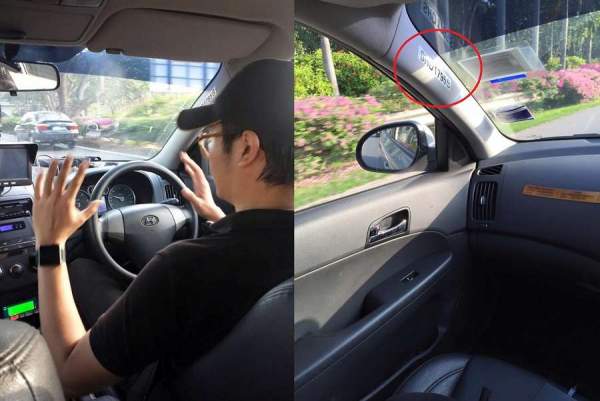 END_OF_DOCUMENT_TOKEN_TO_BE_REPLACED

LEE KUAN YEW: IF THINGS DON’T WORK, I WILL SACK THE CHIEF 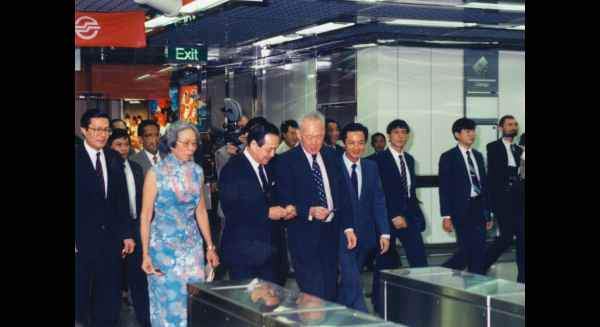 During his 1984 National Day Rally speech, Lee Kuan Yew had this to say about getting things done in Singapore and what should be done when things don't work. Do you agree with Lee Kuan Yew's style of working? How long has it been since Singapore fired a chief for underperforming? Will Singapore's transportation woes ever be solved if heads don't roll?

END_OF_DOCUMENT_TOKEN_TO_BE_REPLACED 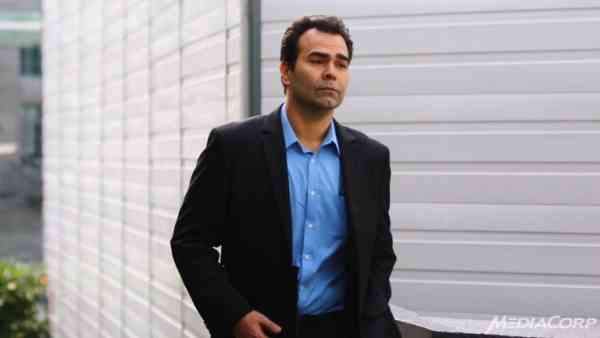 The National University of Singapore (NUS) has sacked a 43 year-old assistant law professor Sundram Peter Soosay after he was sentenced to 4 months jail last Friday for causing hurt to a taxi driver. On Christmas Day in 2013, a drunk Soosay had boarded 69 year-old Sun Chuan Hua's taxi, vomited in the cab and tried to leave without paying his fare. When confronted, Soosay handed a $50 note to Sun after the latter threatened to call the police. As Sun headed back to the car to get change, Soosay assaulted Sun from the back and caused grievous injuries to Mr Sun, which required 17 days of medical leave.

END_OF_DOCUMENT_TOKEN_TO_BE_REPLACED

Former Central Narcotics Bureau (CNB) chief Ng Boon Gay, who was acquitted of corruption last year, has been retired from public service effective Wednesday. The decision by the Public Service Commission follows the conclusion of internal civil service disciplinary proceedings and was made "in the public interest", said a Home Affairs Ministry spokesman on Wednesday following queries from The Straits Times.