END_OF_DOCUMENT_TOKEN_TO_BE_REPLACED

WOMAN GOT SABOTAGED, LISTED AS A SOCIAL ESCORT 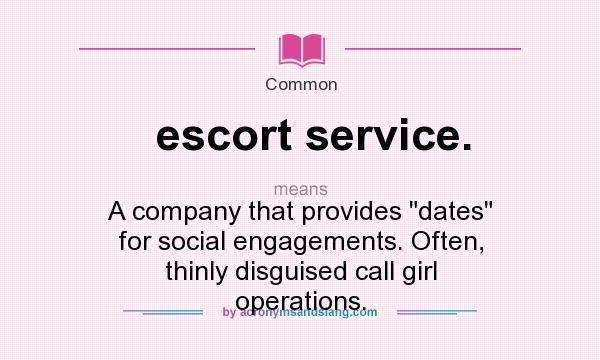 The 43 years old woman was puzzled after she’s been receiving messages asking for ” special services “, which she found out that someone had listed her as an escort on an adult website. The victim said that the website even stated that she had to look after her kids in the morning and would only be available after 9 pm.

END_OF_DOCUMENT_TOKEN_TO_BE_REPLACED 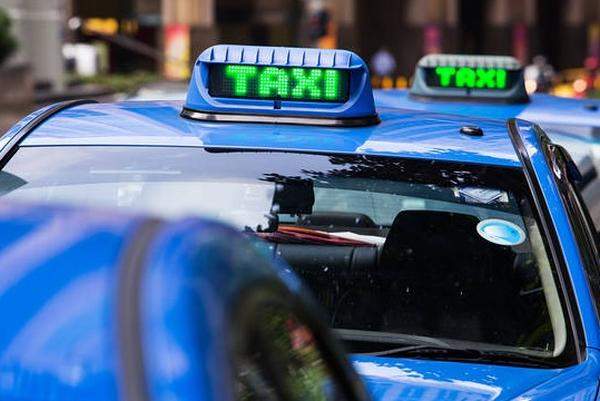 Our reader complained about being charged 30 cents extra for paying with DBS PayLah for a Comfort Delgro ride. "If the $0.30 goes to the driver I'm still ok. However it's being kept by CDG and how come Uber and Grab don't charge you extra for using credit card but CDG has to?"

END_OF_DOCUMENT_TOKEN_TO_BE_REPLACED

REX CINEMA: POST ABT BED BUG IS UNTRUE, OUR SEAT IS OF A DIFFERENT COLOR! 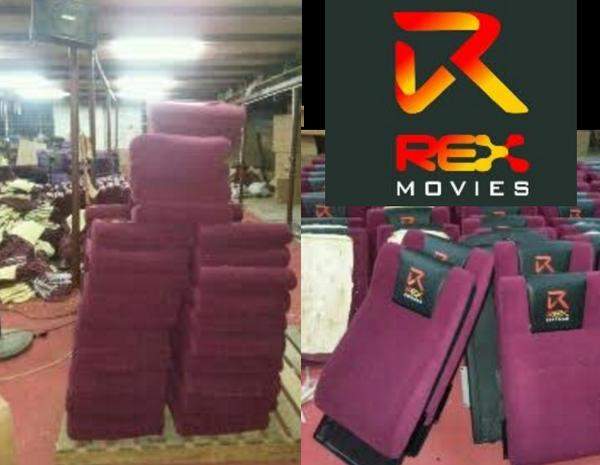 I understand there was a story about our cinema. I would like to state that the picture have been doctored and it may be done with our rivals etc. I have all substantial evidence and proof that our seats are less then a year old been changed very recently and the colour of our seats aren't what been shown on your write up.