I recently arrived in Singapore to claim my SPass. I was offered the job while I was still in the Philippines so I entered Singapore with an IPA in tow. All I needed was to clear the medical exam.

END_OF_DOCUMENT_TOKEN_TO_BE_REPLACED

WHY MUST HAVE TEMP S-PASSES TO SEND LOCALS FOR TRAINING According to the Straits Times news report “Labour relief for SMEs” (Aug 26) – “Under the new Lean Enterprise Development Scheme announced last Wednesday, the MOM will allow SMEs to hold on to more of their better-skilled foreign workers on S Passes while they shed the number of foreign workers on work permits who do manual work. Ordinarily, both ranks would have had to be cut in similar proportions.

END_OF_DOCUMENT_TOKEN_TO_BE_REPLACED

PINOYS KNOW HOW TO EXPLOIT MOM SYSTEM THESE DAYS? 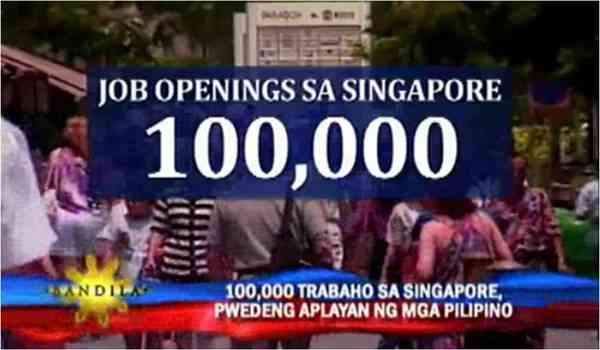 This Pinoy failed the standards of AcePLP's trainers drawing exam after the result was released from his first interview, refuses to undergo another exam and be assessed again. Later, learned that he is not officially employed by AcePLP yet, demanded the company to submit his S-Pass application to MOM immediately, but was dismissed immediately by the company. He now wants to file a complaint to MOM for "Wrongful detention of employee".