I FOUND A RUSTY RAZOR BLADE IN MY RICE DUMPLING, SELLER UNAPOLOGETIC & ARROGANT 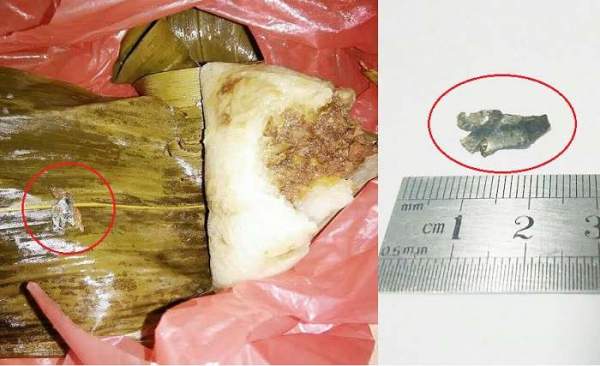 I bought some dumplings from Eastern dumplings at Rivervale mall on 20th June. While eating the Dumpling, i bit onto something hard which caused my gums to bleed. Feeling horrified, I immediately spat the food out and I was astonished to find a piece of sharp and rusty razor blade in my food. The boss was informed and instead of feeling apologetic, he made sarcastic comments and even said "you also never swallow it so what's the big deal."

END_OF_DOCUMENT_TOKEN_TO_BE_REPLACED 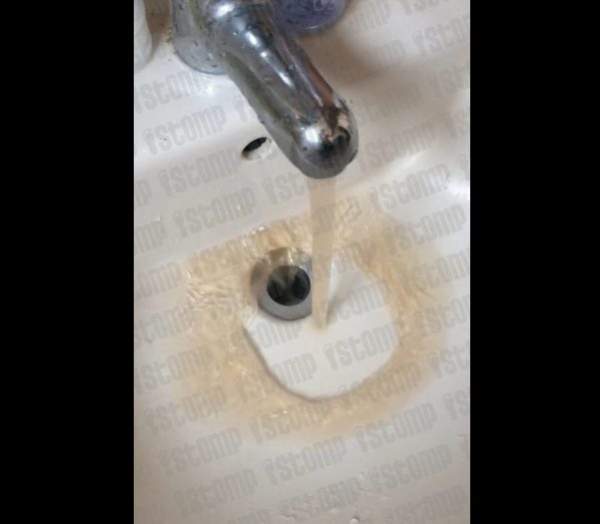 I live at Block 642, Ang Mo Kio Avenue 5. In the afternoon, when I turn on my tap to wash my bottle, I was surprised to see the water coming out was all reddish and 'rusty' in colour. In the morning, the water was still okay.