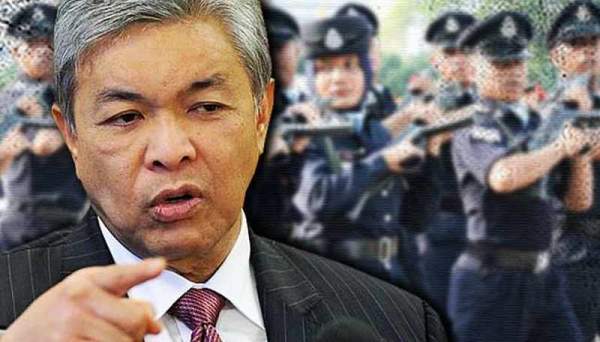 According to Malaysian Home Minister Ahmad Zahid Hamidi, he declared that according to an unnamed international body, the Royal Malaysia Police Department was rated the best in ASEAN. However, he did not given details about the international body who gave such a high rating to the RMP.

END_OF_DOCUMENT_TOKEN_TO_BE_REPLACED

MALAYSIAN COPS RAMMED BY VOLKSWAGON: WE HAVE FORGIVEN THE DRIVER 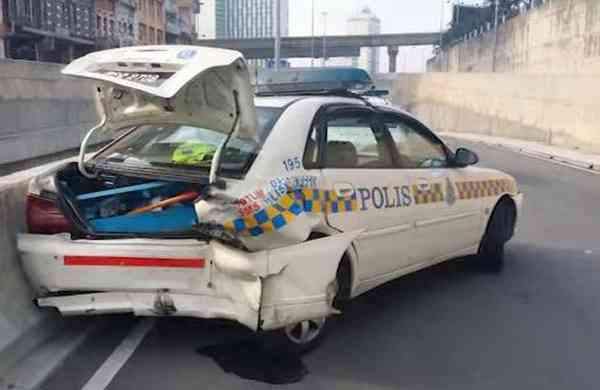 A video showing a young student ramming his Volkswagon into the rear end of a Malaysian police car along Jalan Pudu in Kuala Lumpur has gone viral over the weekend. Both policemen in the vehicle were injured, with one suffering a cut to his right eye and the other hitting the dashboard upon impact. The police car crashed into a concrete divider after it spun from the collision.

END_OF_DOCUMENT_TOKEN_TO_BE_REPLACED 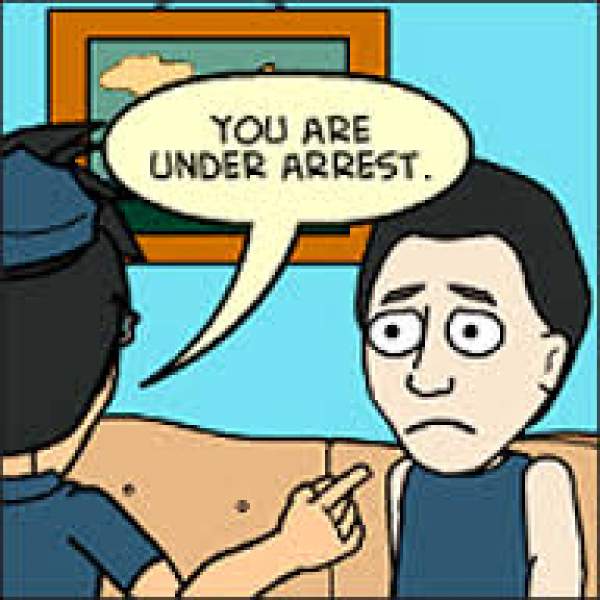 Malaysian police have arrested a cartoonist by the name of "Zunar" for sedition over a tweet that criticized the Malaysian judiciary over the Anwar Ibrahim sodomy trial vedict. Zunar irked the Inspector General of Police with his tweet after Anwar's verdict was read out, “The lackeys in black robes are proud of their sentences. The reward from political masters must be plenty.”

END_OF_DOCUMENT_TOKEN_TO_BE_REPLACED Malaysian police seized 9 luxury cars, 4 motorbikes and more than $380K in ill-begotten cash during a police operation in Malaysia on 4 February, Wednesday. In a press conference today, Malaysian police told reporters that 2 BMWs, 1 Mini-Cooper and an Audi were among the drug kingpin's stash. Three of the 9 cars were Singapore-registered.