CABBIE: FARE EVASION IS A CRIME, STOP TAKING OUR KINDNESS FOR GRANTED 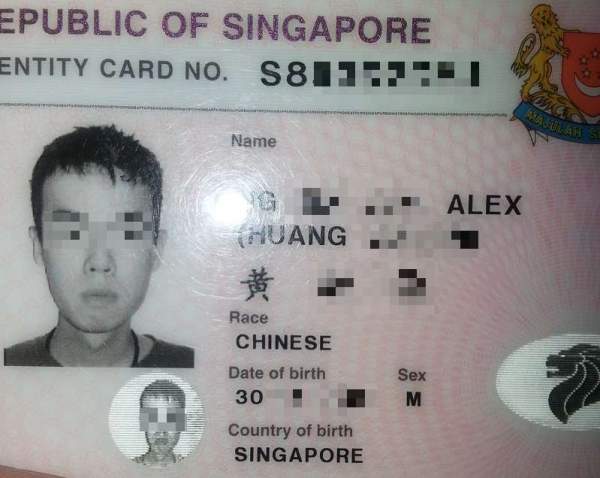 Passenger ALEX took from parklane to home @ Riva Lodge. Half way through the trip, he informed the driver that he did not have his wallet with him. So he request driver to wait at the gate of his condo while he go up and get cash from his father. 10mins after ALEX returned to the driver saying that his father is asleep and he did not have any cash. Driver told ALEX that was ok for him and suggested to him that internet transfer is possible. Both had agreed the payment to be made by 12 noon. But till now, driver still haven't seen any transaction made.