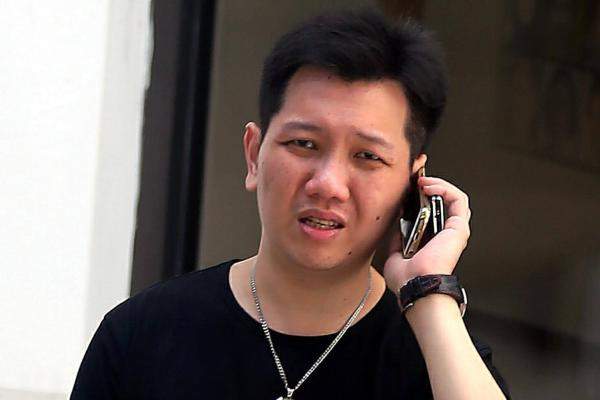 A rich man, who thinks he can get away from the law for modifying his Maserati luxury car with an altered exhaust system, was finally fined $13,500 after being caught eight times between May 2013 and November 2015. Apart from his fines, his Maseratti has also been detained by the Registrar of Vehicles for the maximum period of three months.

END_OF_DOCUMENT_TOKEN_TO_BE_REPLACED

MAN WHO TAUNTED CABBIE WITH MONEY KENA EXPOSED BY NETIZENS 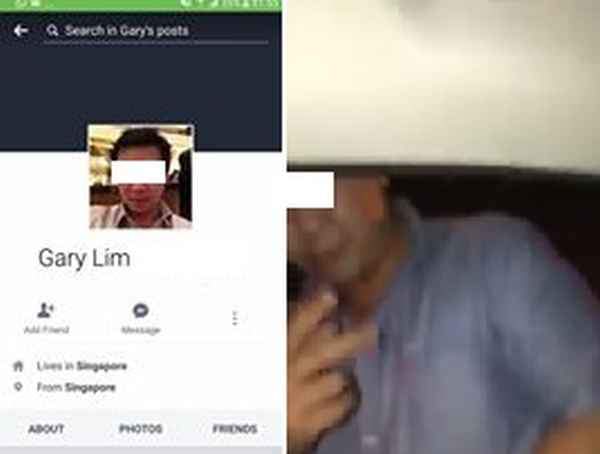 A video of a drunk man harassing a taxi driver posted yesterday by netizen Yan Ting has caused a new surge of anger among Singaporean netizens, with many calling for the man's identity to be exposed for bullying the elderly Chinese taxi driver.