WE NEED TO GIVE & TAKE TO TACKLE UNEMPLOYMENT IN S’PORE

A few SIM students weigh in on unemployment in Singapore. What do you think?

END_OF_DOCUMENT_TOKEN_TO_BE_REPLACED

MORE PEOPLE GETTING RETRENCHED IN SG, WILL YOU BE NEXT? 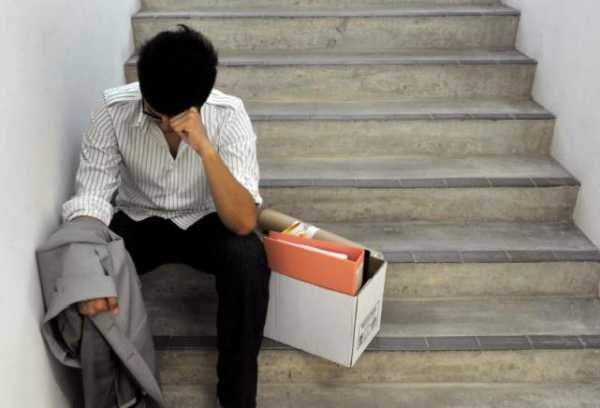 Reports in the media today indicated that the number of people in Singapore getting retenched or getting their contracts terminated had increased, as compared to previous years. According to the report, economic restructuring and slower growth took a toll on the labour market last year, which saw the highest number of layoffs since the global financial crisis in 2009, as a total of about 19,000 people lost their jobs, as compared to 15,580 the year before. According to MOM, retrenchments alone hit 16,600.