Two retailers have been fined $1,000 each by the LTA for selling illegally modified electric bicycles. LTA is taking a serious view of motorised bicycles plying the roads now, thus the heavy fine dished out to the retailers. E-bikes are allowed to be used on public roads but must meet a number of regulations, including a weight limit of 20kg and a maximum speed of 25kmh. The retailers - Lim Geok Kay from Teck Bee Brothers Company at No. 220 Syed Alwi Road and Chia Thuang Chiew from CPP Trading at Block 731 Yishun Street 72 - were found selling e-bikes with throttles that could reach speeds higher than 35kmh without pedaling. Modifying the e-bikes with throttles are not allowed as this means the e-bike functions like a motorcycle. Motorcycle riders need to have licences, unlike cyclists. Having a throttle also means the e-bike can go faster than 25kmh without the rider having to pedal, which is a safety hazard both to the e-bike rider and other road users.

END_OF_DOCUMENT_TOKEN_TO_BE_REPLACED 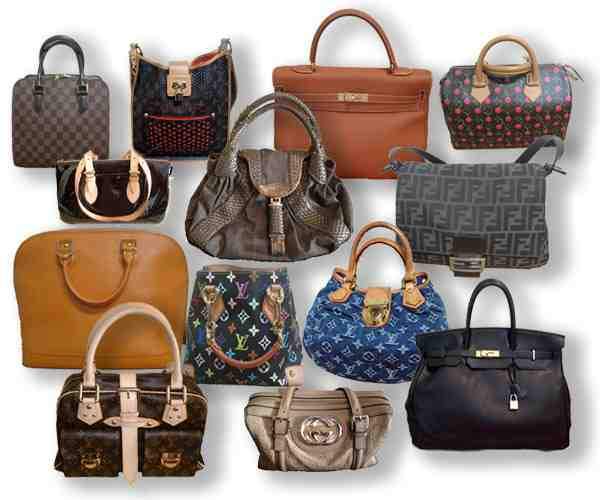 42 year-old Tang Wai Chuen Adrian and 60 year-old Ong Siew Hong have been fined for trying to evade paying GST for over 5,000 imported handbags. According to Singapore Customs today, they had under-declared the value of their imported goods by submitting fake invoices in separate cases. They were fined S$95,000 and S$42,000 respectively.