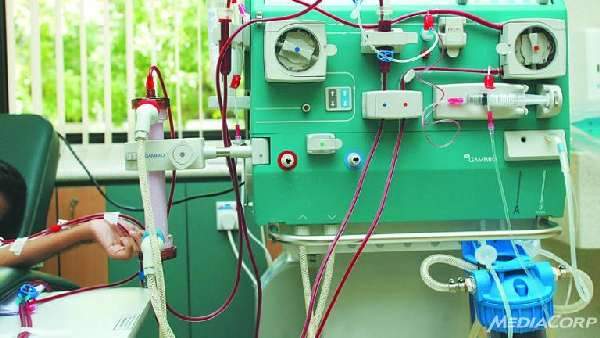 In a media conference on 6 October 2015, Singapore General Hopsital announced that in early June, they discovered an increased number of Hepatitis C infections in their renal ward. As a result, SGH increased checks for patients and found that 22 patients had been infected with the Hepatitis C virus. All 22 patients were stayed in its newly-renovated Ward 67 between April to June 2015. The SGH Medical Review Committee's investigation indicate that the infection might have been spread due to intravenous injectable agents.