PAP East Coast candidate Jessica Tan, aka upside-down mask woman, embarrassed herself once again when during a house visit, she failed to understand why the makcik declined to take a photo with her when she was not wearing a Tudung. Insisting on a photo, she said “No need la pretty already!” Xia suay.

END_OF_DOCUMENT_TOKEN_TO_BE_REPLACED 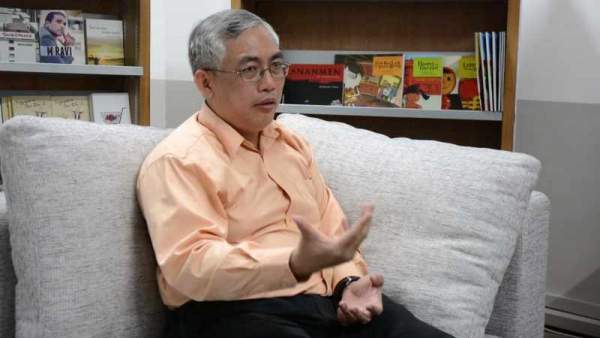 This is especially so for any contender of the Prime Ministership. If you are vying to be the PM of Singapore, then learn from past PMs and keep religion out of the way. But TCJ, as one of the contender of PMship, has repeatedly express his religious affiliation openly on his FB. It is not a politically wise thing to do at all. Even for this latest posting about his "New Posting" aka "Demotion", he expresses his religious affiliation within that posting! Thus, in my opinion, even though I don't think TCJ should be demoted to be Speaker of Parliament, but his total lack of political sensitivity and acumen would have ruled him out from the race of Prime Ministership.

END_OF_DOCUMENT_TOKEN_TO_BE_REPLACED 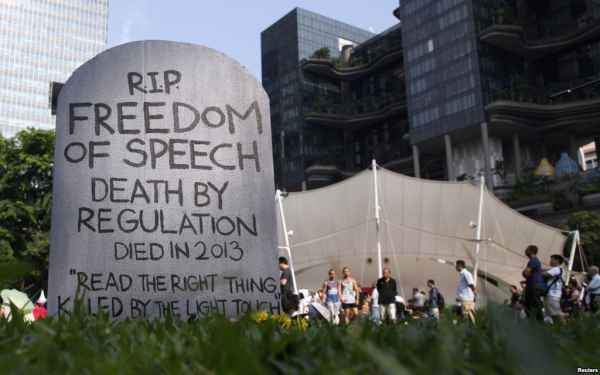 Our “speech laws” or rather, arguably the laws that may curtail the freedom of expression, may be the most restrictive in the world.

END_OF_DOCUMENT_TOKEN_TO_BE_REPLACED

NETIZEN COMPARE 7TH MONTH TO LITTERING, GETS REPLY SAYING THEY CAN LITTER BECAUSE THEY’RE CHINESE 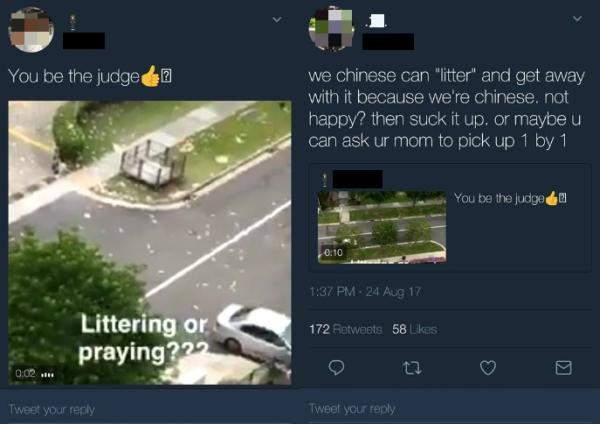 A Twitter user was slammed for jokingly comparing incense papers left behind during 7th month to littering. He had posted a picture of joss papers on the floor with the caption: "Littering or praying?" and said: "You be the judge".

END_OF_DOCUMENT_TOKEN_TO_BE_REPLACED 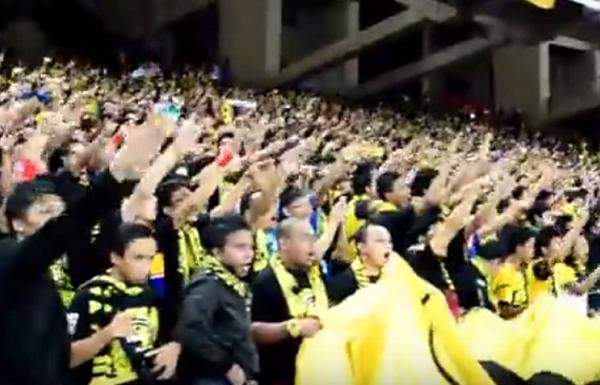 END_OF_DOCUMENT_TOKEN_TO_BE_REPLACED

SHOULD S’PORE HAVE MINIMUM AGE BEFORE ONE CAN CONVERT TO ANOTHER RELIGION? In Singapore we have minimum age for alcohol and cigarette consumption, buying of lotteries such as 4D, Toto, Big Sweep, minimum age before one can enter the casino but why is there no minimum age limit before one can convert to other religions due to persuasion from social sites, school organization or even schoolmates.

END_OF_DOCUMENT_TOKEN_TO_BE_REPLACED 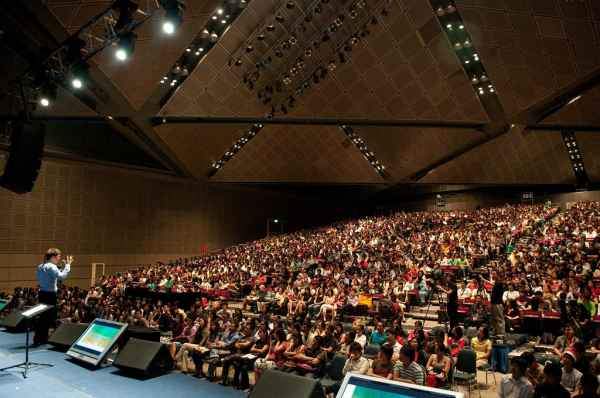 I was formerly a christian at this hope church until I left last month due to frequent disagreements with my leaders for quite some time over their vision in sucking up the PAP government and its affiliated cronies:

END_OF_DOCUMENT_TOKEN_TO_BE_REPLACED

S’PORE JUST SHUT UP & STOP THE RACIAL CONTROVERSY, LEARN TO RESPECT ONE ANOTHER! Omg Singaporeans, just shut up will you?! What's with the racial controversy lately? Started with ABTM audition and now its Bazaar? Did our forefathers dropped us on our heads when we were born? Is that why this generation doesnt know how to be sensitivite towards each other's culture and religion? Please respect, support & learn to understand one another. STICK TOGETHER morons, stick together. United we stand, divided we fall.