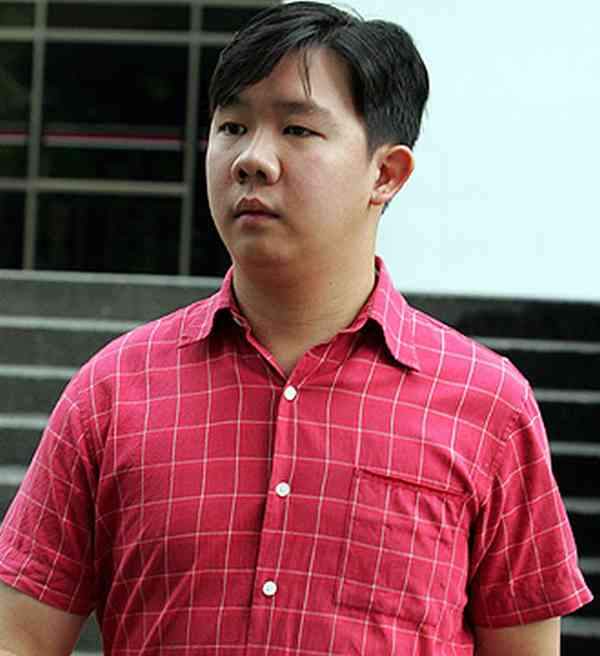 In October 2005, Lee had walked into the showroom where Ms. He worked, saying that he wanted to test drive a Mazda MX-5 sports car. Ms. He agreed to attend to him even though she was already off duty and planning to meet up with friends after work. Despite his unfamiliarity with the Paya Lebar area and extensive road works there, Lee still drove at speeds in excess of 90km/hr. He lost control of the car, causing it to cross a road divider and crash into a BMW approaching from the opposite direction. The impact then caused the car to flip over and crash onto the roof of an oncoming van. Ms. He died of her injuries an hour later in hospital, while both the occupants of the BMW were seriously injured.