MRT & BUS FARES REDUCED BY 1.9% DUE TO DRASTIC FALL IN ENERGY PRICES 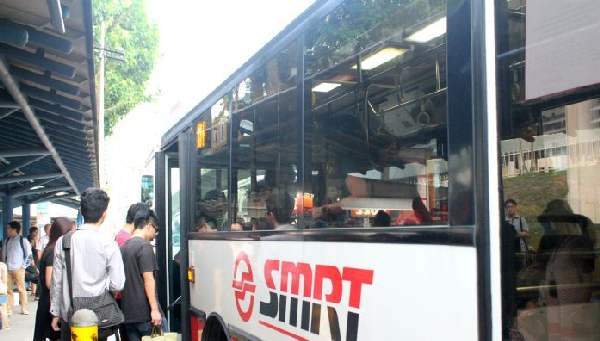 In conjunction with the opening of the new Downtown Line 2, public transport fares will be reduced by 1.9% from 27 December 2015. This is the maximum allowable fare reduction under the fare adjustment formula which considers salaries, inflation and energy costs.

END_OF_DOCUMENT_TOKEN_TO_BE_REPLACED

ELECTRICITY BILL TO FALL AFTER 18.4% DROP IN NATURAL GAS PRICE 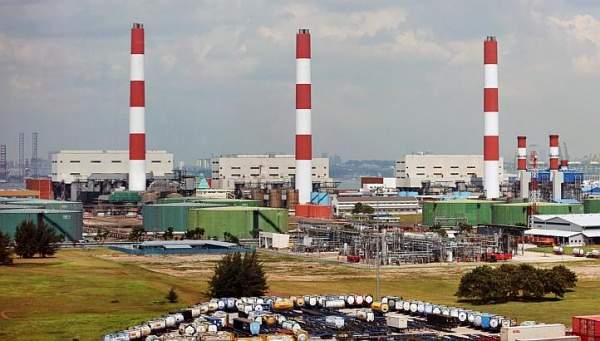 END_OF_DOCUMENT_TOKEN_TO_BE_REPLACED

Tan Kin Lian, a candidate at the 2011 Presidential Election, has called for national service (NS) to be shortened from the current two years to a year.In an online petition posted three days ago, the former CEO of NTUC Income also called on the government to reduce the call-up for reservist and remedial training. The petition has gathered close to 900 signatures as of Sunday morning. His goal is to hit 10,000 signatures. While Tan acknowledged that national defence is important for Singapore, he said the government should review the approach to “make sure that the budget and resources are effectively used to produce the desired outcome”.