AMDK Who Refused To Wear Mask On Train Kennah Arrested

There was a video circulating online about a man who refused to wear a mask on the MRT going towards Redhill. On 9 May 2021, SMRT shared in a Facebook post that they have reported the matter to the police.

END_OF_DOCUMENT_TOKEN_TO_BE_REPLACED

Just yesterday, the famous “sovereign lady” who refused to wear masks at Shunfu Market was sentenced to two weeks’ jail and a $2,000 fine for breaching our COVID-19 regulations. Seems like there is a new contender ready to take her place. Last night, this man in the above picture was …

END_OF_DOCUMENT_TOKEN_TO_BE_REPLACED

ANOTHER MRT BREAKDOWN ON WEDNESDAY MORNING 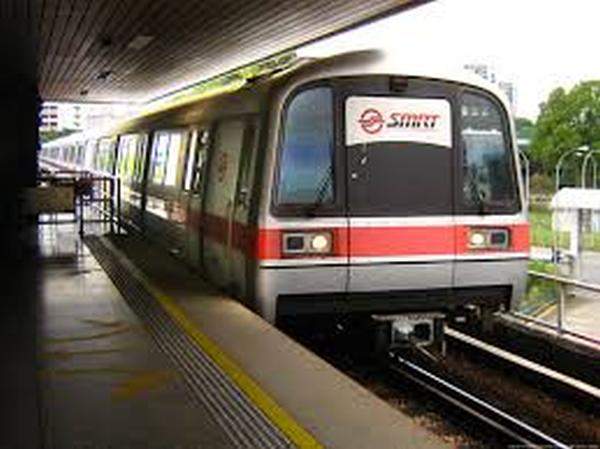 Just when you thought the MRT breakdowns are no more an in thing, this morning, SMRT tries to remind the public again that breakdowns are part of our lives. An east-bound stretch of the East-West Line (EWL) has been affected by a track fault at Redhill station on Wednesday morning.

END_OF_DOCUMENT_TOKEN_TO_BE_REPLACED 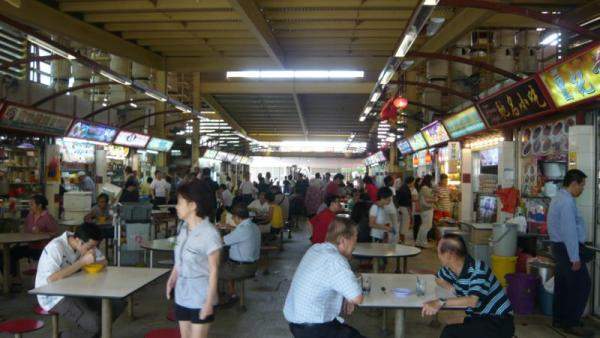 Seems like several hot drinks stalls at the Redhill and Jalan Berseh have raised their drink prices since the start of July when the water tariffs hike kicks in. At Redhill Food Centre, at least seven out of about 10 hot drinks stalls have increased prices by 10 cents, with a cup of coffee now costing S$1.10. However, the hawkers insist that the price increase was due to a lot of other factors, such as rising costs for the their rental, and not only due to the water tariff hike.

END_OF_DOCUMENT_TOKEN_TO_BE_REPLACED 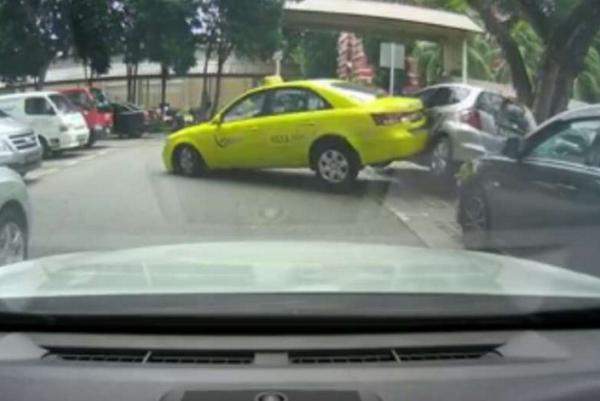 In a statement, Comfort DelGro’s Group Corporate Communications Officer Tammy Tan said the CityCab taxi driver who was captured on video for reversing into a parked car at Redhill had been sacked. The accident happened in a carpark at Redhill. The dramatic footage showed the reversing taxi accelerate rapidly before hitting a stationary car. The video went viral after it was posted online on 4 April 2016.

END_OF_DOCUMENT_TOKEN_TO_BE_REPLACED Bought a packet of Kangaroo calrose rice at the Giant outlet opposite of Redhill MRT. When I picked up the top pack, there was a whiff of rotten smell. The counter lady told me there has been a rotten smell since the morning and suspected that could be dead rats from outside the store. When I went for my cheng teng at the hawker centre, I thought my fingers smelt weird, like faeces. I checked the back of the rice packet and saw brown stains and on closer inspection, the rice in the packet looks mouldy. The supervisor checked the rice and asked me how many days since I bought the rice to which I produced the receipt and the counter lady also told him that I bought it 10 mins ago. He then told me that he will certainly refund me and made comments that how could the rice turn out this way and why did I even bring it for payment in the first place. He then asked me to follow him to rice aisle and brought up a few packets to show me that their rice are in okay condition to which I replied that it could be the only one and all I want is a refund.

END_OF_DOCUMENT_TOKEN_TO_BE_REPLACED A 60-year-old taxi driver locked himself at home after he was caught bringing a Vietnamese girl home by his wife. According to a report by Shin Min Daily News on 27 Sep, the incident took place at around 6.30pm at block 90 in Redhill on 26 Sep. The woman led a group of 6 people consisting of her brother, daughter-in-law, granddaughter, niece and a friend to confront her husband and his partner. When the group reached the unit, they demanded to enter the house but the man refused to allow them in. The woman then called the police.