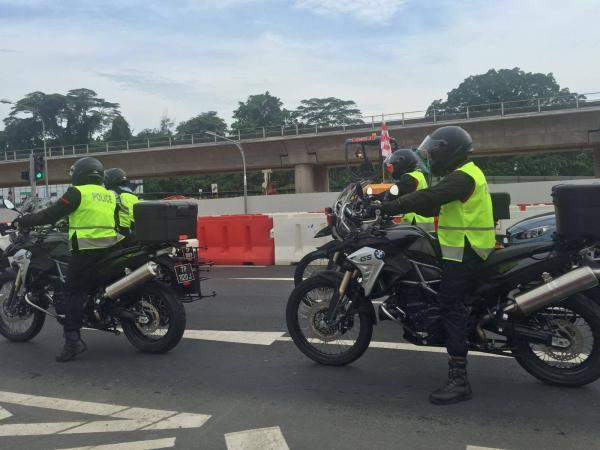 The formation of the Rapid Deployment Troops (RDTs), under the Special Operations Command, was announced by the Minister for Home Affairs, Mr K Shanmugam, at the Singapore Police Force (SPF) Workplan Seminar in April 2016. This is a key prong of the concerted effort by the SPF to enhance its operational capabilities to deal with public security and public order incidents. The RDTs will serve as the Home Team’s second wave of response, in support of the first wave of response by Police’s Emergency Response Teams and Land Division officers, to a terrorist-related incident in Singapore. The RDTs will make use of Tactical Response Motorcycles (TRMs) to rapidly manoeuvre through traffic and reach incident sites quickly.