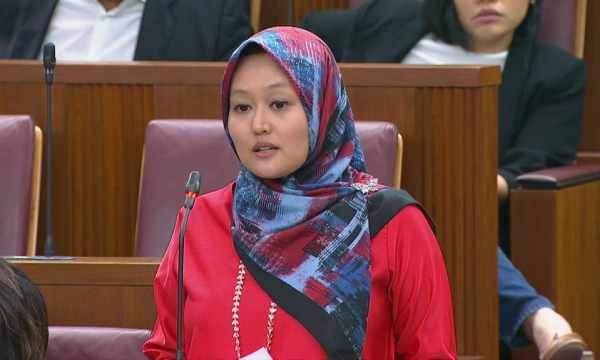 PAP MP Rahayu Mahzam asked Prime Minister Lee Hsien Loong point blank why he alluded in his statutory declaration the questionable circumstances in which the will was executed and not challenged its validity in court before probate was granted and the will declared valid and proper. She said that this appeared to be a backdoor approach by PM Lee to challenging the validity of the will and questioned if it was really necessary for him to make the statutory declaration and what was his real intentions in doing so.

END_OF_DOCUMENT_TOKEN_TO_BE_REPLACED 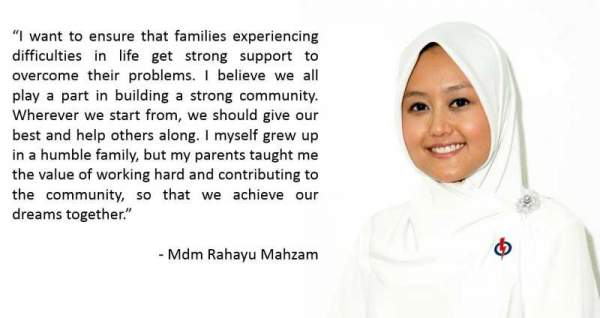 WP's Faisal Manap got a tongue lashing from PAP Minister Masagos Zulkifli for repeatedly raising discordant issues (tudung) in Parliament, so my question is why the double standard? Why only PAP MPs are allowed to discuss sensitive issues but an elected Opposition MP Faisal Manap cannot? In 2016, PAP MP Rahayu Mahzam raised the tudung issue in Parliament and urged open dialogue on the matter. So how is what Madam Rahayu said different from that of Mr Faisal Manap? Just because Mr Manap is from the WP, the Minister take aim at him? Why never chastise Mdm Rahayu when she too raised such sensitive issues in Parliament to "score political points?"