On a PSP walkabout at a market, a man in red confronted Lee Hsien Yang and shouted at him that he is shameful, and asked him to settle his family matters at home. Is this man a real resident of the constituency airing his views? Or is he a paid actor of the PAP to cast aspersions and ruin the good reputation of the PSP?

END_OF_DOCUMENT_TOKEN_TO_BE_REPLACED

The saga became viral when the victim spoke out on how the perverted peeping Tom got away with just a 12 month conditional warning and a semester of suspension even after he was caught red-handed filming her showering in the hostel bathroom.

END_OF_DOCUMENT_TOKEN_TO_BE_REPLACED

ICA WARNS OF YET ANOTHER SCAM, THIS TIME CALLS IMPERSONATING ICA OFFICERS

The ICA have warned the public on yet another scam where concerning them. This time around, scam callers have been impersonating ICA officers, and are trying to obtain people's passport numbers. The ICA also warned that members of the public have been receiving calls from +6562148427. ICA advised members of the public to ignore such calls. Those who receive such calls should not provide any personal information or carry out any financial transactions as instructed by the callers.

END_OF_DOCUMENT_TOKEN_TO_BE_REPLACED

The Police are seeking the public's help for information on the man in the picture. Police stated that they require assistance on public with any information about the man with regards to a case of theft, which occurred at Coronation Plaza on 1 August. According to a Police Media Statement, the man was last seen wearing a black shirt, jeans and a red cap.

END_OF_DOCUMENT_TOKEN_TO_BE_REPLACED

HUMAN RIGHTS ACTIVIST: WE COMPLIED WITH POLICE BUT THEY DIDN’T INFORM US OF TRAVEL RESTRICTIONS 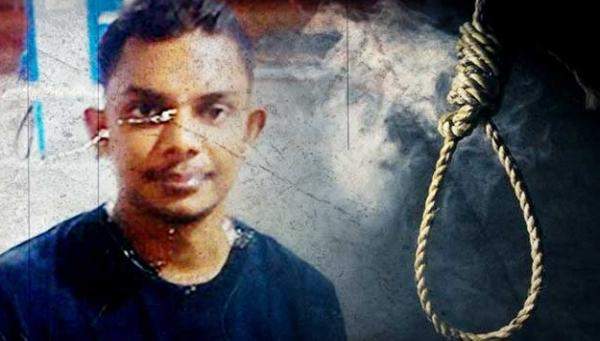 Another activist spoke out about being slapped with travel restrictions for taking part in a candlelight vigil that the police term as illegal public assembly. She said this was despite complying with the police's orders for the vigil.

END_OF_DOCUMENT_TOKEN_TO_BE_REPLACED The Online Citizen's Terry Xu was stopped from travelling to Malaysia as the Police demanded to take his statement on his 'unlawful' assembly for a candlelight vigil. The vigil was held a few months ago in memory of Prabagaran Srivijayan, who was subjected to the death penalty.

END_OF_DOCUMENT_TOKEN_TO_BE_REPLACED

GOVT SHOULD NOMINATE PRESIDENT INSTEAD, WHY HOLD ELECTION IF ONLY FEW CAN QUALIFY? 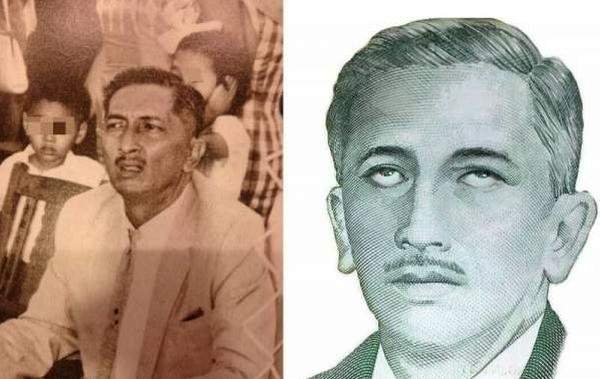 A netizen was skeptical of how many Malays are actually qualified to run for the upcoming Presidential Election, given that the criteria and scope is so stringent. He asked that the Government return to Nominating future Presidents instead.

END_OF_DOCUMENT_TOKEN_TO_BE_REPLACED 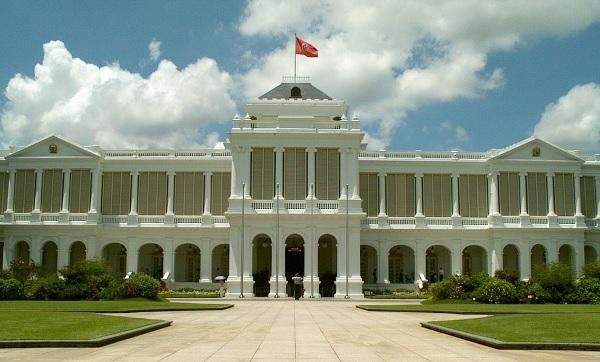 A netizen thinks it is absurd to deny people from speaking about the upcoming PE at Hong Lim Park. "In reserving a Malay candidate for the presidential election, it is inevitable that race will be part of the subject matter should we want to openly call out on the government's policy. Hence, it can never get debated publicly by citizens due to existing regulations."