GE2020: Another Paper General Expected to be Parachuted into PAP

Just how many paper generals does the PAP need? Since Pinky's own entry into politics as a Singapore Armed Forces (SAF) scholar, the pattern of ownself select ownself has gone on and on and the number of paper generals in the party has been increasing. The latest addition to the "mix" is expected to be the country's first woman general (but not first woman paper general) Gan Siow Huang.

END_OF_DOCUMENT_TOKEN_TO_BE_REPLACED 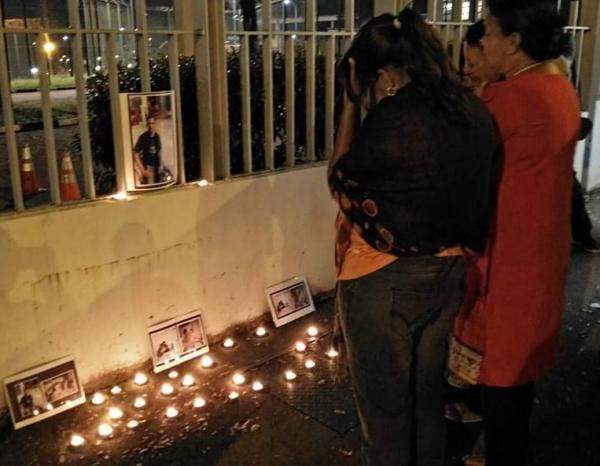 A netizen said there is no decency in going after those who attended a candlelight vigil for death penalty inmate Prabagaran. He said the law is not "dead" and wonders if Singapore's public service still has a heart. What do you think?

END_OF_DOCUMENT_TOKEN_TO_BE_REPLACED

SUCCESSFUL S’POREANS SHY FROM SERVING THE GOVT, SAY IT IS NO LONGER A PRESTIGIOUS CAREER 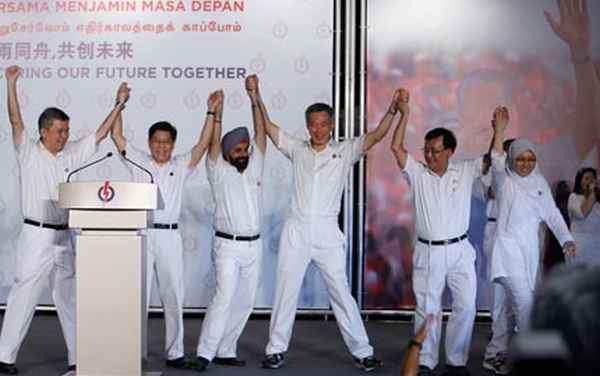 I refer to the article “The more successful Singapore is, the harder it is to attract political talent: Chan Chun Sing” (Channel NewsAsia, Jul 22).

END_OF_DOCUMENT_TOKEN_TO_BE_REPLACED

NPARKS ACCUSED ME OF FINDING TROUBLE, I ONLY TOLD THEM TO FIX THE DRAINS

A resident complained to NParks that its tree pruning has damaged drains in his vicinity. NParks denied responsibility and accused him of finding trouble. "if this is the state of our public service, our future in singapore is indeed in a bad shape..."

END_OF_DOCUMENT_TOKEN_TO_BE_REPLACED

Or Kim Peow Contractor is the firm responsible for building the highway along Upper Changi Rd, but what's interesting is, it is owned by OKP Holdings Pte Ltd, whose Chairman and Directors are grassroots leaders! Chairman Or Kim Peow is in Potong Pasir CCC and was awarded Public Service Awards a few times before. His 3 sons are Directors of the company (surprise surprise!) and were similarly awarded for their contributions to public service. How come so many big shots but still cannot ensure safety precautions, still kena fined, still got lapse? What are they going to do about it now that they kena so many accidents? Eh pls la, make sure you run your company properly first before boasting about your involvement in "serving the community"!

END_OF_DOCUMENT_TOKEN_TO_BE_REPLACED A 77 years old grandma, whose family stays in the Molmein-Kallang constituency, went missing yesterday, 12th July 2016, around Sims Place Block 53, Singapore at about 0830am. She is from Fuzhou, China and she only reached Singapore on 11th July. It has been more than 29 hours since we are last aware that she had drank or eaten anything.

END_OF_DOCUMENT_TOKEN_TO_BE_REPLACED

THE TERRORS OF OFFICE POLITICS IN THE SINGAPORE WORKPLACE 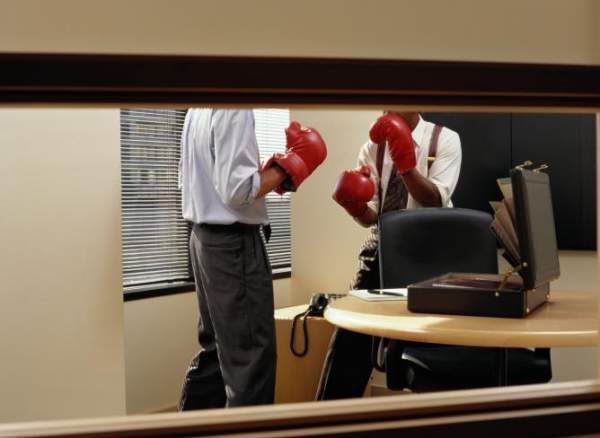 The existence of the human race through prehistoric age till this day's internet technology has seen the political ugliness of criminal intention, tragedies and the 'incurable' office politics which exists through decades only to be explicitly accelerated with the advancement of technology. It is with the great unfortunate that the incurable disease of this infamous epidemic is the root cause of human tragedies in the form of insanity, criminal concoction and pre-mediated loss of human lives. i.e. suicides.

END_OF_DOCUMENT_TOKEN_TO_BE_REPLACED 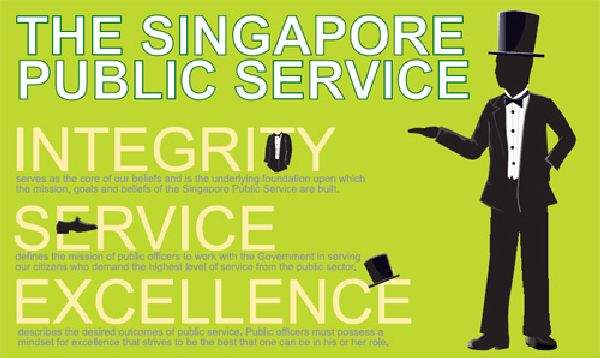 Recently I said that I would change the focus of my blog. I had planned to make it more practical and useful for the average Singaporean, taking into consideration the prevailing social trends, government policies etc in this country. Well, here goes. Today we look at HR policies in the civil service. There are certain things you ought to know, before you decide to join or not to join the civil service.

END_OF_DOCUMENT_TOKEN_TO_BE_REPLACED

Special mention also goes to the Immigration & Checkpoints Authority's passport services and the Housing Board for their excellent service. When one lives in Singapore, one tends to take things for granted. But if you are overseas, such efficiency and are makes a big difference. I thank those in the public service for their excellent work.