Most government bodies have inverted pyramid structures already. Many are 40-60 years old and draw high salaries. These bunch of post 62yo role in the organisation (civil service and public service, including Stat Board) is quite menial and most of the time is NATO role.

END_OF_DOCUMENT_TOKEN_TO_BE_REPLACED 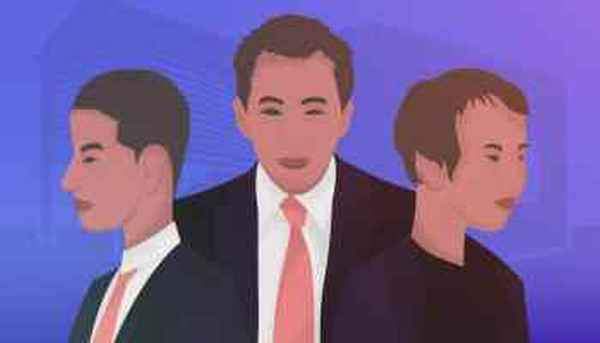 A very Selamat Hari Raya to you and all Muslims. I refer to the earlier report by CNA today, confirming PSD's poll conducted on all civil servants to gague their sentiments on the Lee siblings saga that is set to become an annual affair!

END_OF_DOCUMENT_TOKEN_TO_BE_REPLACED 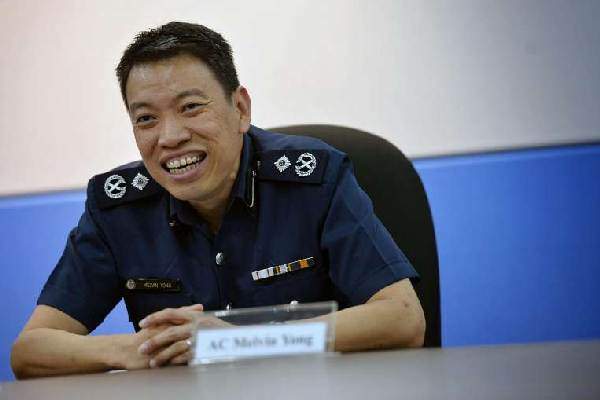 The Straits Times had earlier reported that the Singapore Police Force (SPF) has confirmed AC Yong’s last day of work is co-incidentally today, 16 August [Link]. In other words, AC Yong is still a civil servant up until 2359 hours today. Since AC Yong is still a civil servant today, do you think he has breached the Code of Conduct laid down by PSD, by clearly participating in a political walkabout together with PAP politician Chan Chun Sing?

END_OF_DOCUMENT_TOKEN_TO_BE_REPLACED The Public Service Division (PSD) announced on Wednesday that civil servants will each get a $500 one-off payment to mark Singapore's 50th birthday this year. This special payment is on top of their mid-year bonus this year, which will amount to 0.5 month's pay.

END_OF_DOCUMENT_TOKEN_TO_BE_REPLACED

THOUSANDS OF CIVIL SERVANTS GET AT LEAST 5% PAY INCREMENT 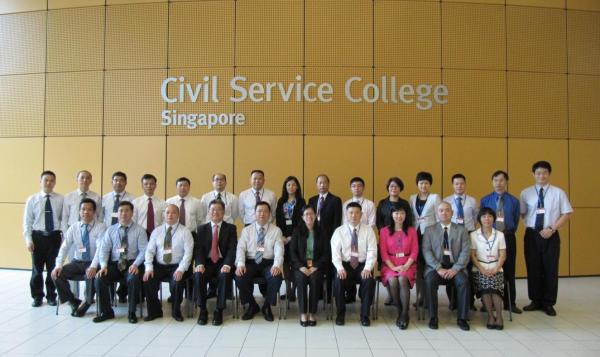 It was reported earlier that more than 18,000 Home Team officers will receive salary increments of eight to 12 per cent in August to ensure their salaries remain competitive. These adjustments have now been extended to other groups of civil servants, including some ministry staff, as well as clerical and support staff in schools. Channel NewsAsia understands the adjustments are at least five per cent. The last time the Public Service Division (PSD) adjusted salaries to keep pace with the private sector was in February, 2012.