A Malaysian woman thinks Singaporeans lack class and etiquette after seeing a sales promoter chide a foreigner for "testing" out the product. She thought the promoter was uneducated in doing so. She also said that Singapore is highly dependent on foreigners even though it pretends otherwise.

END_OF_DOCUMENT_TOKEN_TO_BE_REPLACED 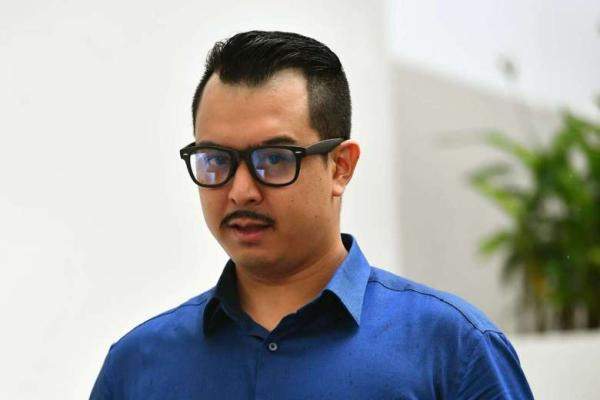 Have we as a society come to this now? Taking offence because someone doubt we are actually as Singaporean as him? The prison officer, Nur Azam Ab Rahman was approached by the promoter, Mr Cheng Chin Lin at Tampines Bus Interchange. Mr Cheng than asked Azam if he was a Singaporean or a Singapore PR, which was a normal question in the course of his work, and a question he will ask everyone. However, Azam took offence a the question, and when Cheng tried to calm him down, Azam punched him. This led to Cheng to try to hold on to his bag to prevent Azam from leaving, to which Azam responded by punching and kicking him several times. The scuffle escalated to the point that Cheng even had Azam in a headlock. A bystander than broke up the scuffle, but not before Azam was in another headlock by Cheng, and Azam continued to kick and punch Cheng.