Singapore wants to claim itself as being an education hub. But news reports have indicated that more private schools have shut down last year. In fact, the numbers mentioned indicated that the total number of private schools left operating in Singapore is 293, the first time it has gone down below 300 since 2012. Among the private schools closed are big names such as Nanyang Education Institute and M2 Academy, which opened with a bang in Orchard Road just three years ago. Even more are expected to exit the scene this year, as the authorities prepare to enforce new and stricter rules.

END_OF_DOCUMENT_TOKEN_TO_BE_REPLACED

WHY STUDENTS IN PRIVATE SCHOOL NOT ALLOWED TO USE CPF TO PAY SCHOOL FEES? 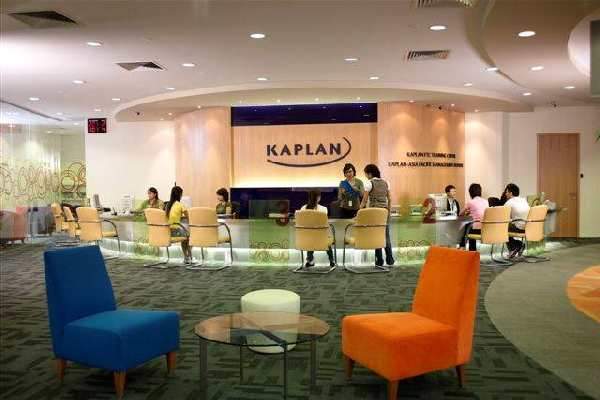 Why can't local students studying in private institution such as Kaplan use CPF to pay school fees? CPF monies come from citizens' hard earn money. Government should allow citizens who are pursuing higher education to use their CPF to pay the school fees since government love to promote lifelong learning and upgrading of skills.