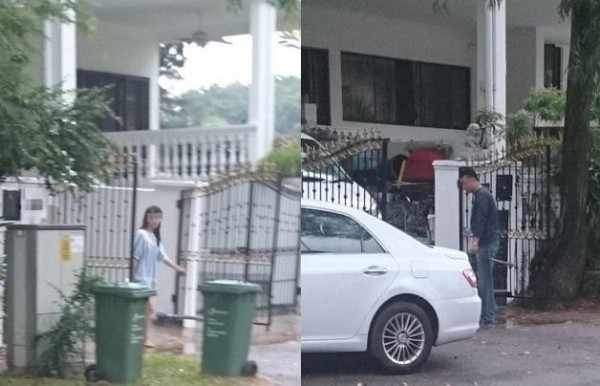 Chinese daily Lianhe Wanbao reported that suspected brothels have once again popped up in a Katong private housing district. Residents living along Crescent Road reported suspicious activities at four of the six bungalows in the area. After the incident, residents complained of men loitering around the area while checking their mobile phones. They would then proceed to walk into one of the bungalows. Residents claim that men who visited the bungalows appeared rich and some even came with chauffeurs.