Are times changing? Is the 158th media finally sick of doing the PAP's bidding and now dying to come out of their reigns? They must be either really hungry for readership or they are being rebellious to test water.

END_OF_DOCUMENT_TOKEN_TO_BE_REPLACED 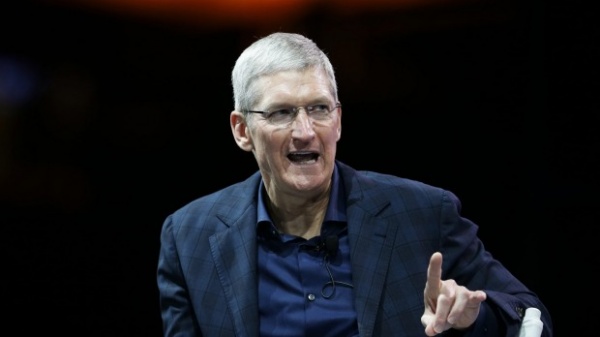 Apple Inc CEO Tim Cook on Thursday became the most prominent American corporate leader to come out as being gay, saying he was trading off his closely guarded privacy for the chance to help move forward civil rights. The Alabama native, who has spoken out against discrimination of lesbian, gay, bisexual and transgender (LGBT) people, declared his sexual orientation in a magazine editorial, confirming a fact widely known in the close-knit Silicon Valley tech community but rarely discussed.

END_OF_DOCUMENT_TOKEN_TO_BE_REPLACED

No Pride in 76% of Medals Won By Foreign-born Athletes

The Commonwealth Games have ended in Glasgow, Scotland. Singapore has won medals in 5 events at the Games – table-tennis, shooting, badminton, swimming, and gymnastics. The total number of medals given out for the five events is 38. Out of these 38 medals, 29 medals were won by foreign-born Singaporeans from different countries. This means Singapore-born athletes won only 9 medals.