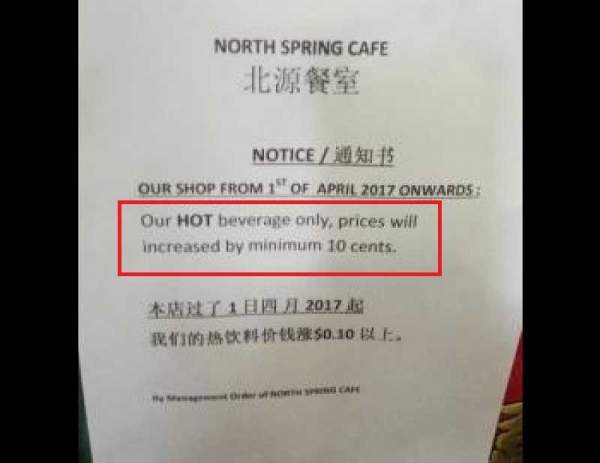 It is so frustrating to see these 2 coffeeshops in Yishun raise their price for no good reason. The coffeeshops in North Spring Bizhub and A'Posh Bizhub are raising the prices of hot drinks by a minimum of 10 cents. When I asked the drinks stall why increase price, they claimed that their supplier increased their price so they increase in tandem. It is ridiculous to use the water price increase to justify such increases in beverage price

END_OF_DOCUMENT_TOKEN_TO_BE_REPLACED

PRICE OF MILK POWDER INCREASE 120% IN 10 YEARS. DID SALARY INCREASE AT SUCH RATE?

Government advocating for Singaporean couples to have more babies. But with the price rising to astronomical heights, how can most people afford it? The baby bonus is a help, but not much, when all costs are considered. Milk powder is a necessity, how can we avoid not paying for such necessity? So, for those who always say that price increase is a way of life, consider this. Is a 120% increase of price in just 10 years justifiable?

END_OF_DOCUMENT_TOKEN_TO_BE_REPLACED HDB has already announced that from next year onwards, couples can pick from 1,000 BTOs that will be ready much earlier. The waiting time for these flats in non-mature estates will be 21/2 years compared with the current waiting time of three to four years. But the main clincher is that when HDB assured that would-be buyers would not have to pay significantly higher prices for the shorter waiting time. Very smart of HDB though, they said significantly higer prices. So, that means, price can still go up, although not significantly.

END_OF_DOCUMENT_TOKEN_TO_BE_REPLACED

PAP GOVT IMPLEMENTED 10 PRICE HIKES IN THE PAST 9 MONTHS, YOU VOTED FOR THIS? 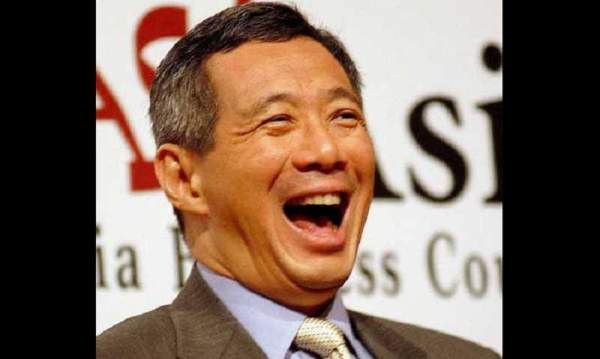 The Government and government-linked entities have been increasing prices in the last nine months, despite a worsening economic downturn. Some of the price increases may not only be unjustified, but in regards to the magnitude of the quantum also. Here are some recent articles and analysis of these “price increase” issues:

END_OF_DOCUMENT_TOKEN_TO_BE_REPLACED 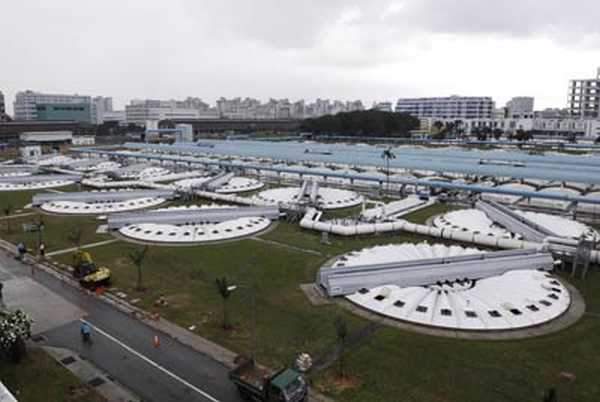 Water revenue pay for sewerage development? Since when did the price that the people pay for water has to also cover for the cost of sewerage infrastructure development? Has this ever been mentioned in Parliament, in the media, or for that matter – anywhere in the world? Do other countries do this? Do other countries price their water to cover sewerage infrastructure development? A new reason everyday? The Government seems to be coming out with new reasons to justify the price increase, almost on a daily basis – since the price increase was announced. Why weren’t Singaporeans told in the first instance?

END_OF_DOCUMENT_TOKEN_TO_BE_REPLACED