An MOM report on wage practices, which was released today, indicated that the number of employees who received a pay increase in 2016 has dropped, and total wage growth, which includes CPF contributions, have also fallen. The report also said that profitable private firms also continued to fall, which partly explains why the wage growth has also dropped. All these figures, released by the MOM, shows that people are basically not getting the expected wage hikes that they had hoped for. And all during the same period, the government is having a spree of increasing every price it can. Water hikes, service and conservancy charges, car park hikes, transport hikes, you name it, the government would probably have announced an increase in the past year.

END_OF_DOCUMENT_TOKEN_TO_BE_REPLACED

FOOD PRICES GOING THROUGH THE ROOF IN EXPENSIVE SINGAPORE 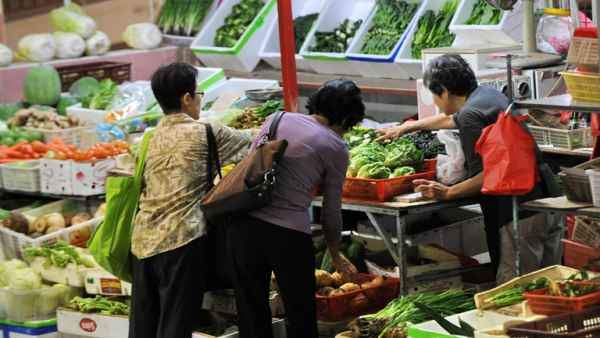 What the hell is happening here? I went to a Charsiew Stall at a local coffee shop. I ordered $3.50 charsiew rice. I also told the young man that I don't take much rice and requested LESS RICE.

END_OF_DOCUMENT_TOKEN_TO_BE_REPLACED

SALARY INCREASES IN 2017 WILL NOT OFFSET PRICE INCREASES EVERYWHERE ELSE 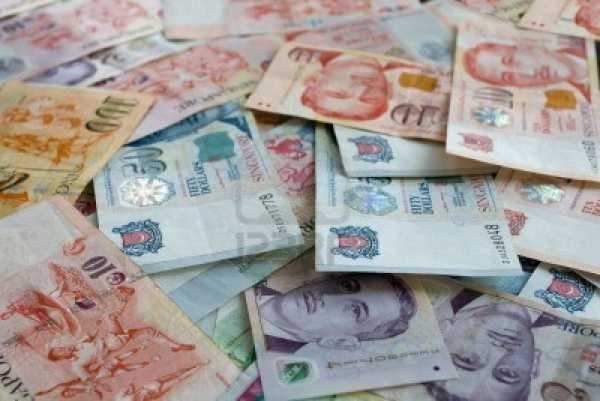 There were some reports that despite Singapore's gloomy economic outlook for 2017, Singaporean employers are still expecting to award their staff with salary increases, although the increases are negligible. In the survey, most of the companies indicated that salary increases of between 3-6 % are expected. As have been said countless times before, these negligible pay increases, although are very welcome indeed, will not help most people facing tougher financial challenges. How to? Water price already slated to go up by 30%! That is not counting into effect the other fare increases, like the town councils service charges, transport fares, and even food prices, due to the water price hike.

END_OF_DOCUMENT_TOKEN_TO_BE_REPLACED

PAP’S INDRANEE RAJAH: S’POREANS HAVE NO CHOICE BUT TO “BITE THE BULLET” 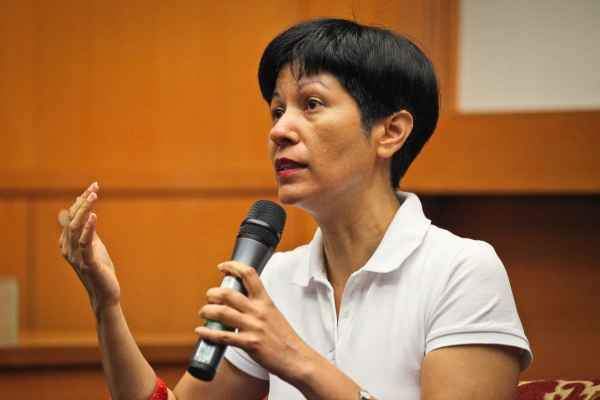 First, it was a clown and PAP MP Lee Bee Wah who equated increasing the price of water to “bring[ing] up the awareness of the importance of water”. Now we not only have an MP but a minister, SMOS Indranee, telling us to “bite the bullet” and other jokes.