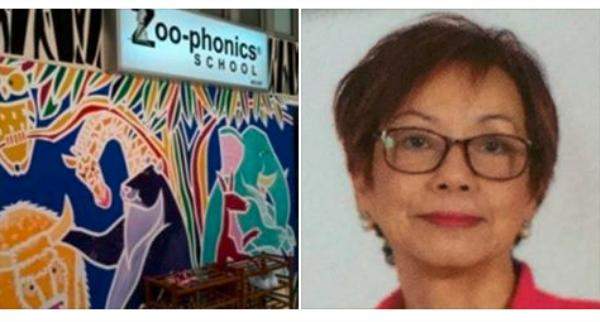 Following a complain of how a child was humiliated in class, the pre-school teacher from Zoo-phonics School's Serangoon Central branch has been suspended. In a Facebook post that has since gone viral, Mr Eric Cheong wrote of how the teacher, known only as Ms Theresa had singled out his son for sporting long hair. She thenproceeded to clip his hair with a "girl's hair clip". As a result of Ms Theresa's action, the entire class laughed. According to Mr Cheong, his son was thoroughly humiliated by the incident. In the same post, the parents claimed that other parents had issues with the inappropriate punishments meted out by Ms Theresa.

END_OF_DOCUMENT_TOKEN_TO_BE_REPLACED

When he started school again, he often came home with lots of bruises on his leg and there was once he even came home with a cut in his penis! I was very disturbed with what had happened and started asking my son if someone in the school had beaten him and I start naming the teacher to him. He said no to all the teachers except one of them where he kept quiet and he even hide under the blanket.