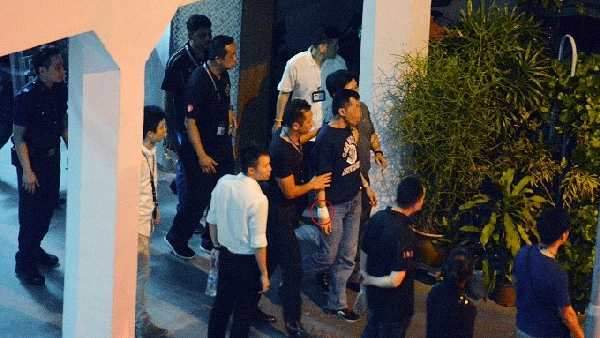 Yesterday at about 6 pm in the evening, a 43 year old jobless man Li Shun Xiong held his elderly mother as hostage after he violated a Personal Protection Order (PPO) taken against him and failed to appear in Court for the offence. Li locked himself in his mother's home at Bukit Batok East Block 262 and threatened to kill his mother with a knife before committing suicide himself. His standoff with police negotiators lasted more than 3 hours.