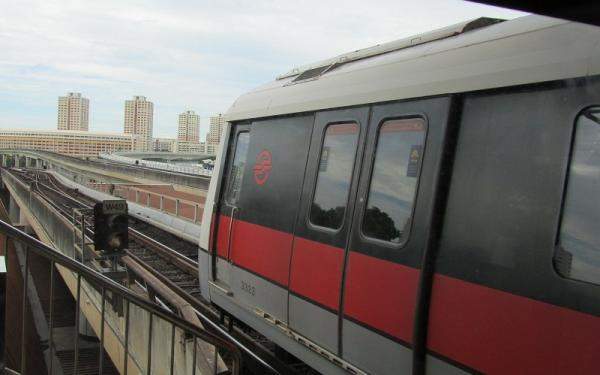 SMRT said they are still investigating how the power trip occurred. What they did not say however, was that they have been blaming signal fault, track fault, train fault, and now power trip for their woes, but not themselves for all the recent breakdowns.

END_OF_DOCUMENT_TOKEN_TO_BE_REPLACED

313 MALL HIT BY BLACKOUT, LEAVING SHOPPERS IN THE DARK FOR AN HOUR

The blackout affected the [email protected] mall, and it was reported that it affected all 8 floors of the mall. Although most of the shops had no lights, the escalator and corridor lights were working. The mall general manager, Ms Cheryl Goh, said that the blackout occurred around 7:10pm, but power was restored back by 8:20pm. The blackout was due to a power trip. This was not the first time the mall suffered a minor problem. On December 16 last year, the mall was temporarily closed after a fire broke out the night before.

END_OF_DOCUMENT_TOKEN_TO_BE_REPLACED 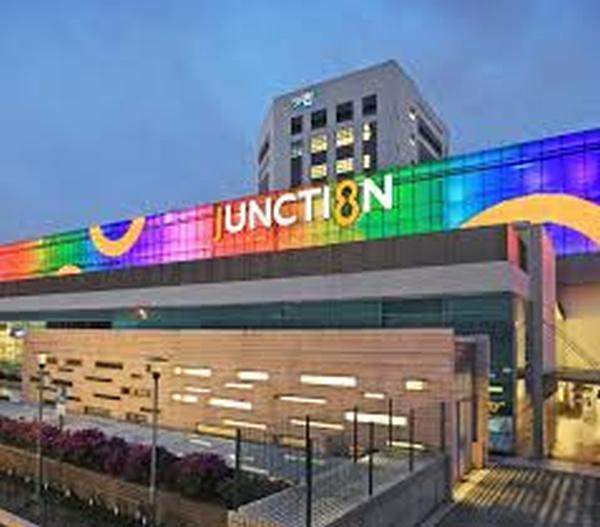 7 hours before power was restored to a shopping centre in one of the priciest districts of Singapore. And to make things worse, it was a Sunday, which means the shops losing more crowd and potential business because of this trip. What happened? No word forthcoming from the management of Junction 8, bar an apology to tenants and shoppers. How can a power trip lasts for up to 7 hours, without a solution found in the interim? Singapore's malls certainly not like it used to be.