A power fault late last night disrupted train services late last night on the NS Line with many hapless commuters taking to Twitter and FB to blast SMRT for not deploying staff to direct many who were stranded at the affected stations. Last night's fault was at least the second in one single day following a late morning track circuit fault on the EW Line.

END_OF_DOCUMENT_TOKEN_TO_BE_REPLACED 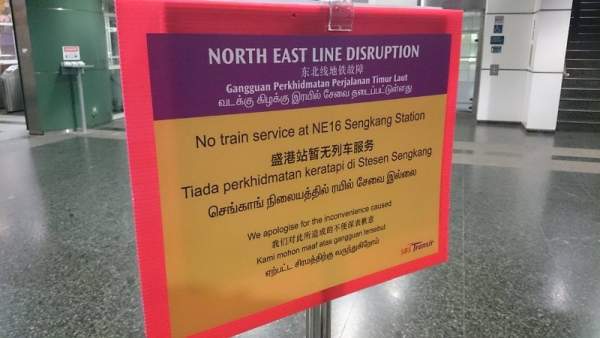 On Monday morning, train service along the North East Line was disrupted for more than 2 hours due to a power fault. SBS transit said that this was due to a damaged overhead power system as a new train was returning to the station in the early hours of Monday morning.

END_OF_DOCUMENT_TOKEN_TO_BE_REPLACED 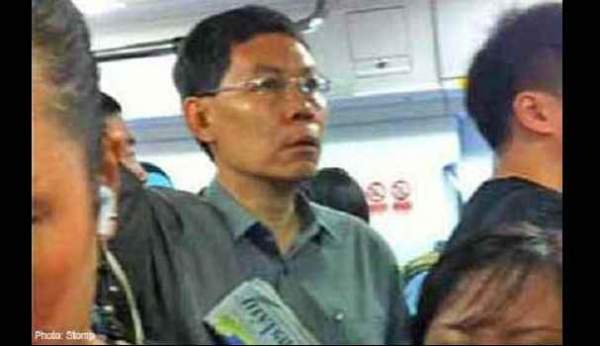 Honestly enough is enough! Today is the worst MRT breakdown in Singapore history! The 2 main NS and EW lines broke down at the same time. The only way to solve this problem is for all the car driving Ministers in Singapore to take the MRT for their daily commute. When their own butts are on the line, they will pressure, hound and chase after SMRT to get their act together. Only then will all these fucking ridiculous breakdowns stop happening.

END_OF_DOCUMENT_TOKEN_TO_BE_REPLACED Train services on North East Line between the Punggol and Sengkang stations are still unavailable since the disruption began around 6am this morning, said SBS Transit in a statement today (Aug 21). SBS Transit expects full service to resume this afternoon, and has deployed more than 20 engineers to conduct recovery works on track. It said the disruption was caused by the dislocation of parts supporting a power supply line, resulting in power being cut between the Punggol and Sengkang stations.

END_OF_DOCUMENT_TOKEN_TO_BE_REPLACED

Train service reliability has improved in 2013 since the implementation of several targeted measures by the LTA-SMRT and LTA-SBS Transit (SBST) Joint Teams. SMRT and SBST are also enhancing service levels by increasing the number of train trips across their MRT lines. Across the MRT network, the number of incidents causing delays of more than 5 minutes for every 100,000 kilometres travelled has declined by 20% in 2013 compared to 2012.