S’PORE ELECTED POLITICIANS ARE JUST LIKE MY USELESS UNCARING BOYFRIEND

everytime i quarrel with my boyfriend, i cant help but feel sometimes our r/s is same as the one singaporeans have wit our elected politicians. during courtship time, the man will do so many sweet things to make you attracted to him, but you flowers, plan nice dates, plan interesting activities to do. same for our politicians, come election time, they will announce the freebies and goodies and say the nice sweet things we citizens wish to hear.

END_OF_DOCUMENT_TOKEN_TO_BE_REPLACED

PAP HAS PUT OFF TALENTED SINGAPOREANS FROM JOINING POLITICS 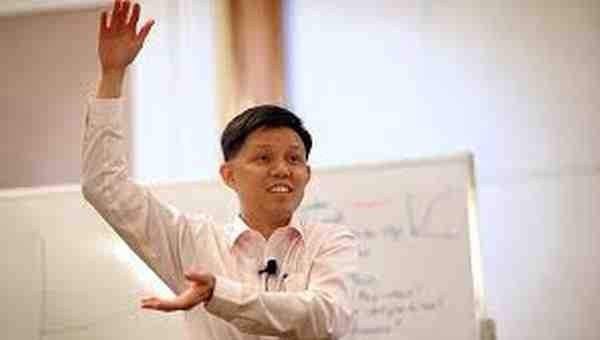 We can't deny the old guards PAP was good, but a lot of them are already in their 60s ... People like Tharman, Yaacob, Lim Swee Say, Ng Eng Heng ... Although I don't support PAP these politicians are good and credible, all of them might be retiring soon including Lee Hsien Loong in 2016 like what he had claimed, and look at the young PAP members we are left with, within PAP ... Chan Chun Sing, Tan Chuan Jin, Lawrence Wong, Bae Yum Keng, Tin Pei Ling, Desmond Lim, Lui Tuck Yew, Desmond Tan ... they are nowhere near the capability of the old guards PAP, still wants to vote for PAP?

END_OF_DOCUMENT_TOKEN_TO_BE_REPLACED 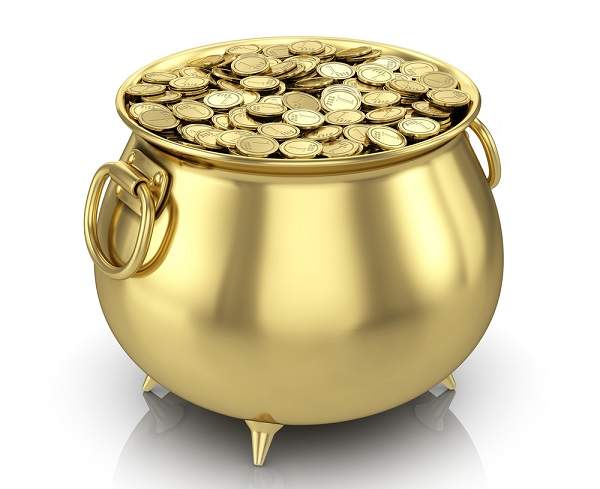 PAP politicians are able to accumulate savings over their fat salaries. If they are not political holders, they can hold directorship in the listed companies to get ‘extra income’ on top of their salary and MP allowance. They are able to accumulate their first million (第一桶金）saving faster and earlier than many other Singaporeans. In fact, our ministers can easily get their ‘first gold’ within a year. This is an important milestone for any person.

END_OF_DOCUMENT_TOKEN_TO_BE_REPLACED

THE POLITICS OF WINNING PINK VOTES IN SINGAPORE

The Pink Dot and Wear White movement were subjects of great public scrutiny the past weekend. Activists from boths sides quarrelled over this competition of public space and ruffled a few feathers in the process. Amidst the public uproar and spectacle, there was a defeaning silence from Singapore's political parties. To give clarity on the matter, here is the low down on where our local political parties & politicians stand on the LGBT or Pink Dot movement.