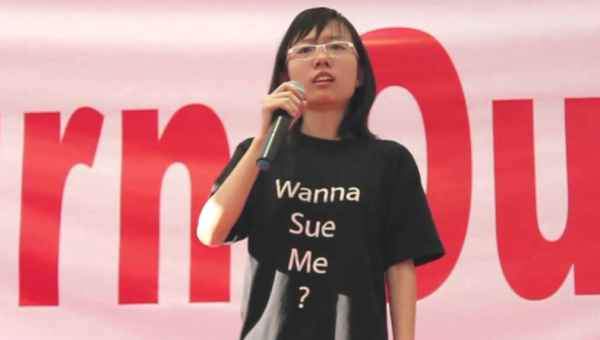 Political activist Han Hui Hui has received a legal letter from the Singapore Attorney-General's Chambers (AGC) informing her that they would commence contempt of court proceedings against her soon. According to her, the AGC had demanded for Ms Han, who was fined $3,100 last year over the #ReturnOurCPF protest in September 2014, to take down her online postings. In her postings, she insinuated that judges in her trial had lied in order to secure her conviction. The AGC says 6 of such postings by Ms Han are a contempt of court.

END_OF_DOCUMENT_TOKEN_TO_BE_REPLACED

JUDGEMENT ON AMOS YEE IMMIGRATION STATUS DUE IN 2 WEEKS 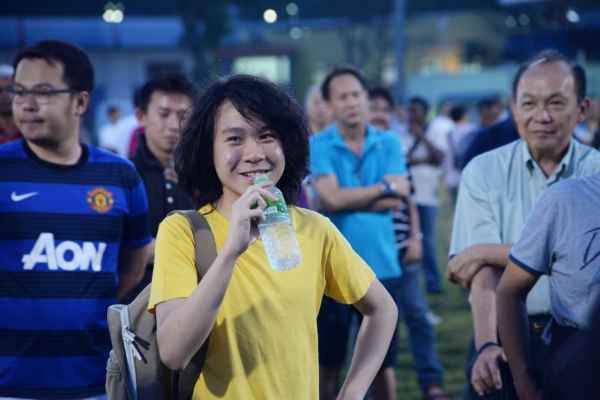 A US judge will decide on the outcome of Singapore teen blogger Amos Yee's asylum application within the month. Yee had been arrested for online posts mocking the Singapore government. He sought asylum in December with the US and has been in detention there since he was taken into custody at O'Hare International Airport.

END_OF_DOCUMENT_TOKEN_TO_BE_REPLACED 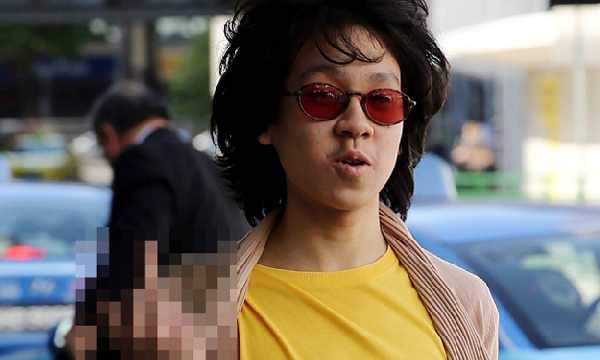